A public hearing will be held Tuesday in the investigation of Washington Gas regarding the deadly explosion at an apartment complex in&nbsp;Montgomery County.

SILVER SPRING, Md. - A public hearing will be held Tuesday in the investigation of Washington Gas regarding the deadly explosion at an apartment complex in Montgomery County.

The 2016 explosion and fire at the Flower Branch Apartments in Silver Spring left seven residents dead and dozens, including three firefighters, injured.

The hearing will be held at the Long Branch Library on 8800 Garland Avenue at 6 p.m. 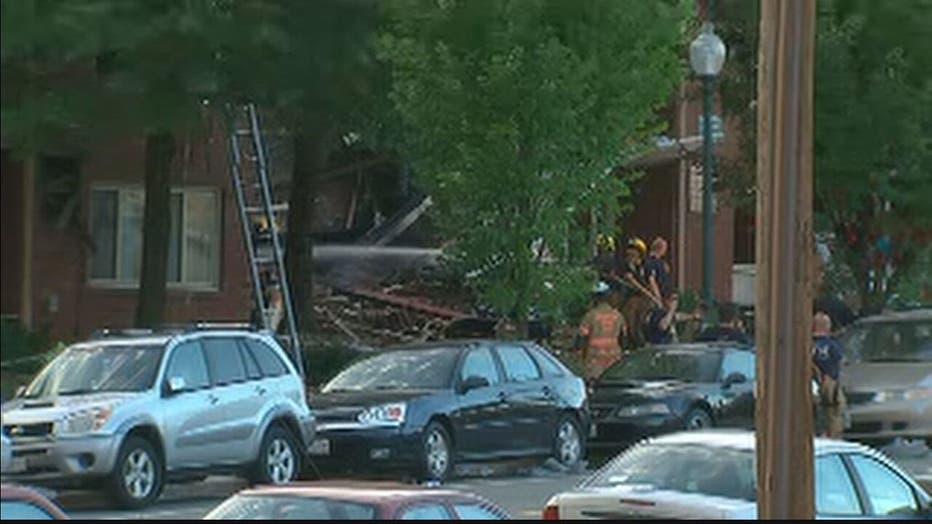 In September, a filing from the Maryland Public Service Commission said Washington Gas planned to fix a piece of equipment that led in part to the deadly apartment explosion.

The order said Washington Gas planned to replace nearly 67,000 mercury regulators across its network of customers. The work was supposed to be done over 10 years between 2003 and 2013, but the document says the state doesn't have any evidence, "how or whether the company took any steps to remove the mercury service regulators." 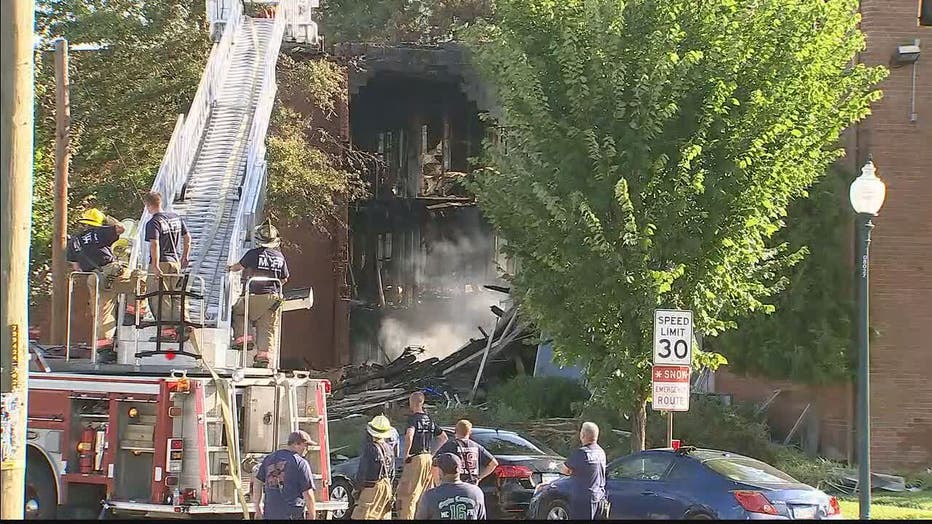 According to the National Transportation Safety Board, the 2016 blast at the Flower Branch apartments happened after gas accumulated because of a regulator that failed and was not connected to a vent line.

Filing: Washington Gas had plans to fix equipment that led to deadly explosion