ATLANTA - A Fulton County prosecutor could open a formal investigation into the death of singer James Brown. 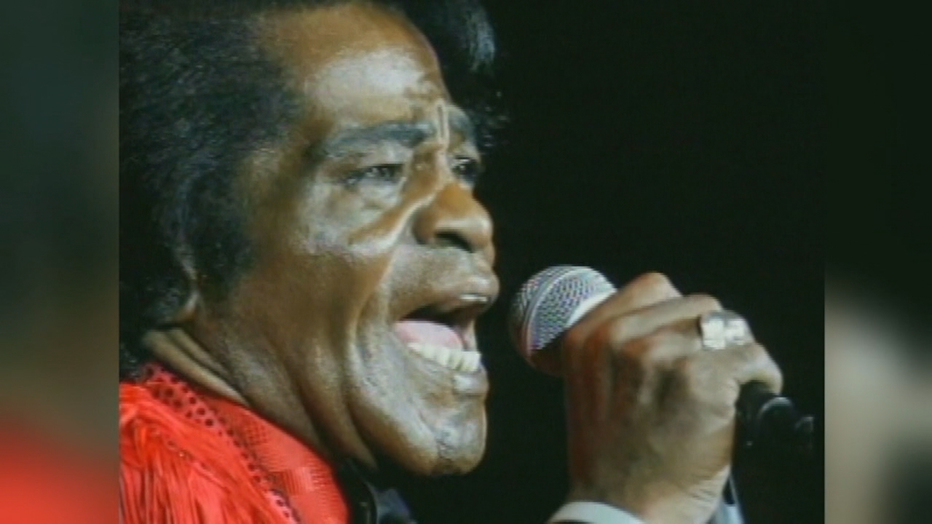 Officials determined Brown's cause of death to be heart failure.

A district attorney met with a woman on Sunday who claimed someone murdered the singer.

Jacque Hollander turned over a bin of evidence supporting her claim to the D.A., who will reportedly review it before making a decision.