A private island is up for sale in northern Virginia and it could be yours for nearly 5 million dollars! FOX 5’s Tisha Lewis has more details from Woodbridge.

WOODBRIDGE, Va. - A private island is for sale in northern Virginia, and it could be yours for nearly $5 million!

A post about the exclusive property is going viral on social media.

The island is only accessible by boat.

Hampton’s Landing Marina is one of several marinas where you can travel to the island, right off the shore of Quantico, Virginia.

We’re told once upon a time John Lennon was potentially interested in buying it. Now, the goal is to sell the island to someone who can preserve the island’s history.

"It’s 13 acres, it is beautiful. It’s got a 360-degree water view, it has a beach as well and there are three houses," said Samson Properties realtor Nick Letendre.

The multi-million dollar land is known as Chopawamsic Island in Stafford County. 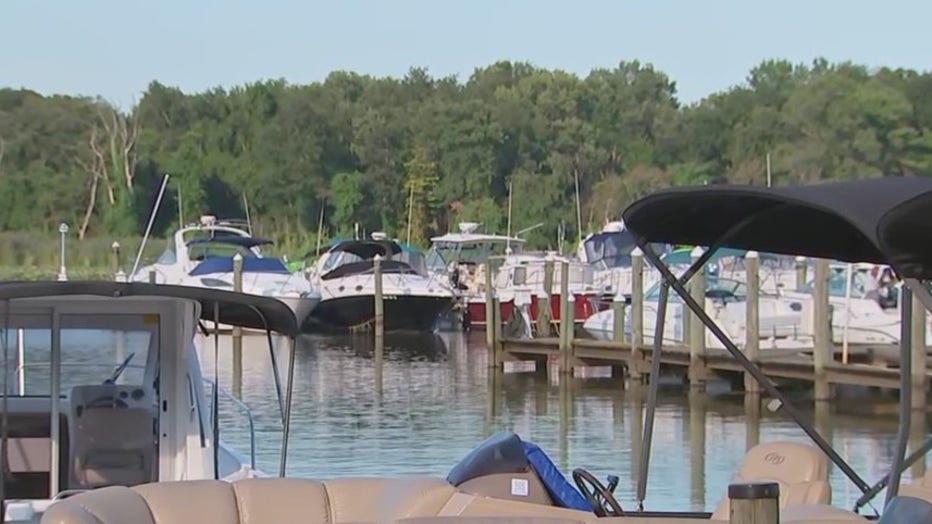 A Facebook post by the Stafford Museum and Cultural Center went up just five days ago, and it’s since gone viral with several hundred comments and shares. FOX 5’s Tisha Lewis spoke with the island’s owner Monday, and he says he’s selling the land for $4.7 million after owning it since the 1990s.

He also says there are three homes on the property, all built before the civil war.

FOX 5 visited the island back in 2018. Since then, not much has changed.

"We’ve done our part to try and bring light to the historical significance of it. The foundation would like to see the island preserved," said Chris Hornung, president of the Langley Flight Foundation. 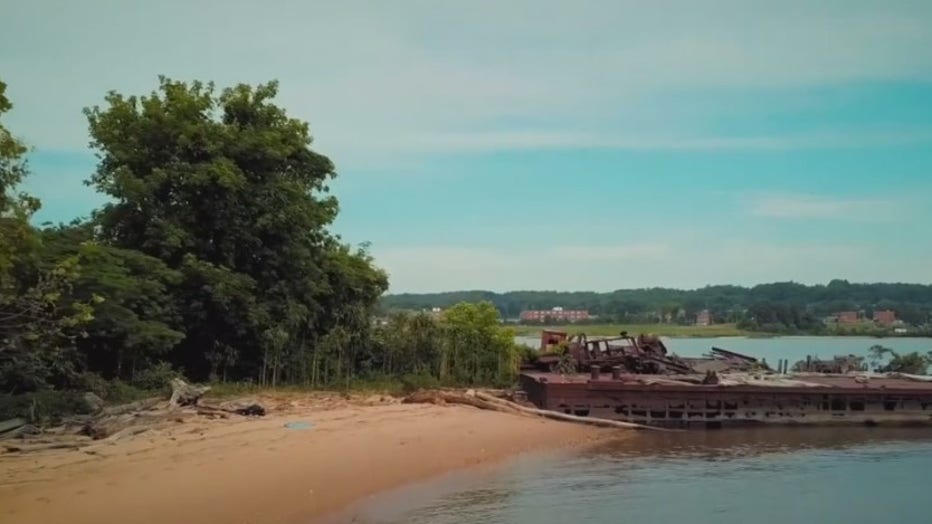 Samson Properties Listing Agent Nick Letendre says there could be interest in the island from the Langley Flight Foundation or Stafford County.

However, the Langley Foundation says they are not in a position to bid on it. Also, Stafford County leaders say there is no bid from the county to purchase the island.

County leaders would like to support the model of the aerodrome replica built by the Langley Foundation for display in Stafford to spur business development, tourism and STEM education.

Again, some of the first power flight tests were reportedly conducted on the island many years ago and the Langley Flight Foundation is hoping to preserve that history.