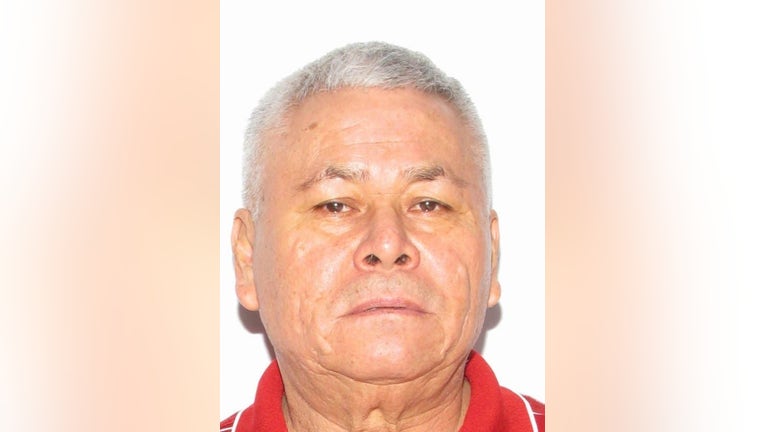 Detectives with the City of Manassas Park Police Department say they were conducting several search warrants after receiving an internet tip from the National Center for Missing and Exploited Children (NCMIC) when an investigation revealed Pablo De Jesus Moran was "receiving and transmitting images of pre-pubescent and pubescent minors."

Police say Prince William County Public Schools officials were notified of Moran's arrest immediately. He was arrested at his place of employment on January 13 without incident.

"I am writing to share that a non-instructional employee from Sudley Elementary School was arrested earlier this week on child pornography charges. The employee will be on leave and not in our building while the case is investigated by PWCS and addressed by the court system.

We have no reason to believe any of our students are involved in this situation, but I wanted you to be aware. I appreciate your cooperation and support."