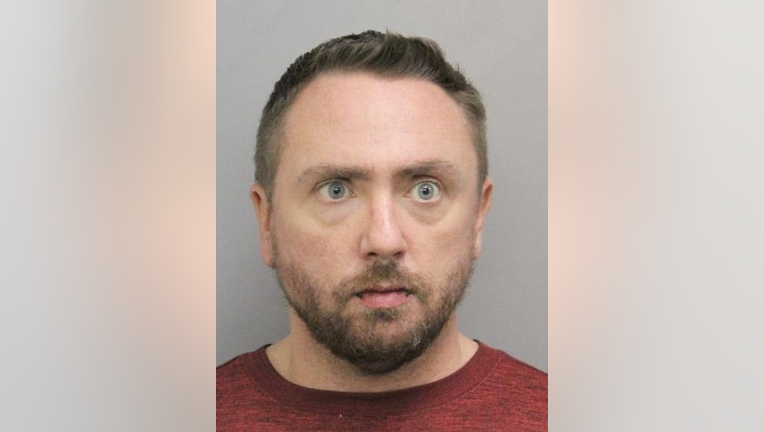 According to police, officers responded to the Rolling Brook Apartments, located in the 12700 block of Wood Hollow Dr. at around 6:17 a.m. Monday.

A 30-year-old woman told police that a man, later identified as Sean Patrick Gentry, had attempted to break into her apartment while armed with a sword.

Police say the woman was able to block Gentry from entering her home, but her hand was cut in the process.

When officers arrived at the scene, they encountered Gentry and he was still armed with the sword at that time, according to police.

Gentry was challenged by the officers and complied before being detained without further incident.

An investigation further revealed that Gentry was seen earlier in the apartment complex's parking lot and he had previously encountered other residents there, police say.

Gentry was later arrested and was charged with aggravated malicious wounding and burglary.

His court date is pending and he is currently being held without bond.