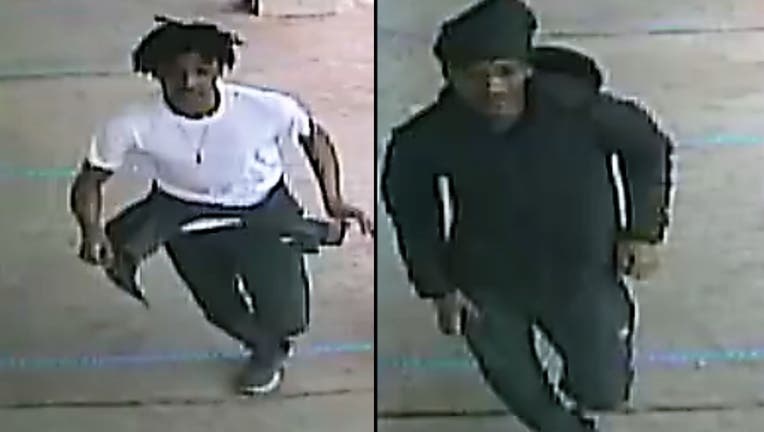 Investigators say the four men forced their way into the victim’s residence on Kilmer Lane in Triangle Tuesday evening.

When they were inside, they struck the victim from behind with a handgun, and pushed him to the ground.

They demanded the man’s property, but ran off when another resident confronted them.

Police used K-9 units to search the area, but couldn’t find the suspects.

The victim suffered only minor injuries.

Police released surveillance images of two of the suspects.