2021 continues to be a deadly year in our region, with homicide numbers hitting highs we haven't seen in over a decade.

UPPER MARLBORO, Md. - 2021 continues to be a deadly year in our region, with homicide numbers hitting highs we haven't seen in over a decade.

Prince George's County police have investigated 108 homicides so far this year. The county hasn't seen triple digits since 2008 when there were 117 for the year.

Police say an alarming number of murder cases involve children, some victims of gun violence and others pulling the trigger. 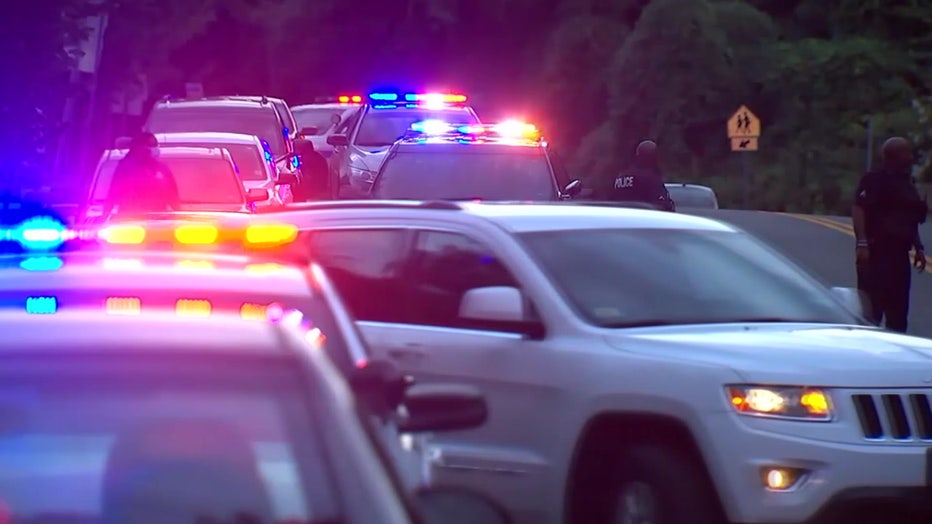 "The main things that we see that's the most concerning to us is really the increase in juvenile crime, whether it's juveniles committing the crime or juveniles being the victim of the crime,"said Cpt. David Blazer, assistant commander of Major Crimes for PGPD.

He said this year police have charged 11 juveniles with murder, more than double last year. 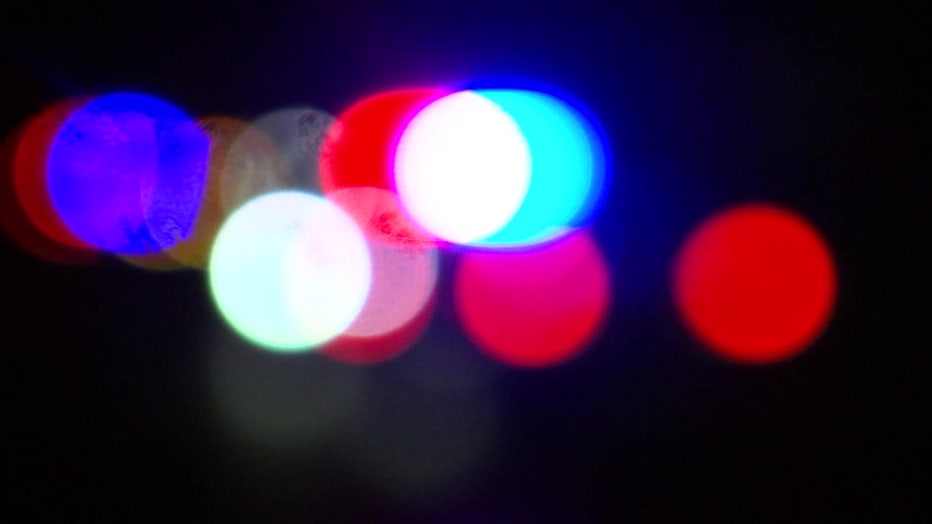 Ja'ka McKnight lost her 13-year-old son King Douglas back in April. He was hanging out with friends in a Capitol Heights shopping center when police say he was shot and killed by a 12-year-old boy.

"Initially (the 12-year-old) came up there because he was fighting over a girl,"said McKnight. "He came up there for one of King's friends. It wasn't for King."

She says the boy who shot King, who's being charged as a juvenile, was freed from detention a few months ago.

"He was recently released from the home monitoring device,"McKnight said.

She says court proceedings are still underway, but she's worried about whether the alleged shooter will truly be held accountable.

"So young kids can see that these are the consequences that we have to deal with if we do something as serious as this type of crime,"

she said. "It has to be put out there like that. There's no other option. Or it's going to keep happening."

McKnight says she's planning to go to Annapolis to talk to lawmakers about reforming the juvenile system. She's also started a foundation in her son's honor, For King We Stand, to help mentor at risk youth and support mothers like herself.

"It's heartbreaking. We're losing so many babies. These are our future. These are our doctors and our lawyers,"she said. "I just pray that things get better. Some type of way. I hope that more parents step up and start speaking out. Because if you don't, it may be your child."

Prince George's County Police provided FOX 5 homicide numbers going back to 1990. They don't include numbers from jurisdictions that investigate their own homicides.