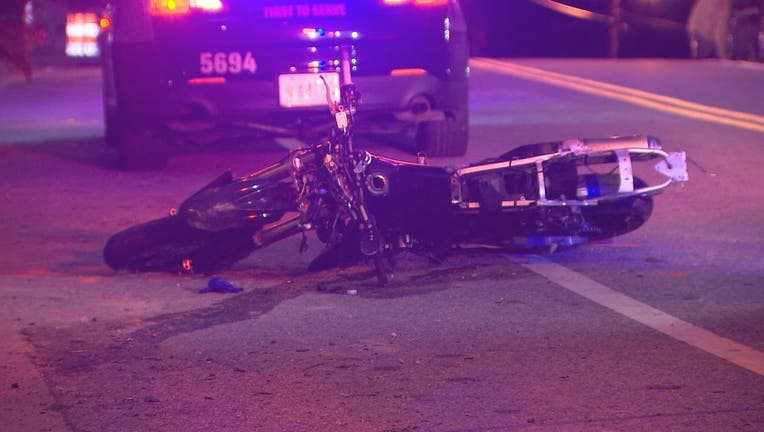 LANDOVER, Md. - Prince George's County police have released the identity of a motorcyclist killed in a crash in Landover on Thursday.

Police responded to the scene in the 7700 block of Muncy Road at around 3 p.m.

Investigators say 21-year-old Kenan Mason Jr., of Southeast D.C., was killed when his motorcycle jumped a curb and struck a pole.

A passenger suffered what police believe are non-life-threatening injuries.