Officials say the President was visiting the shrine to pay his respects several weeks after what would have been the former pope’s one-hundredth birthday. 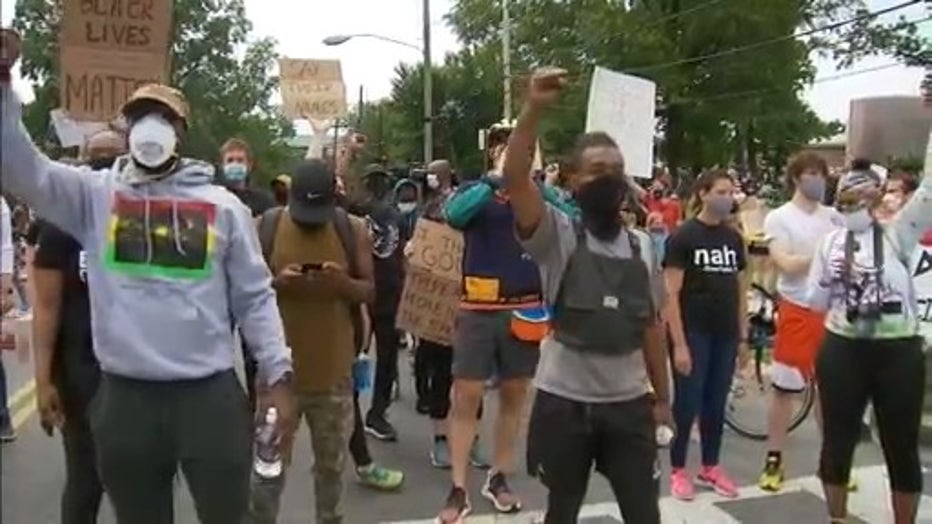 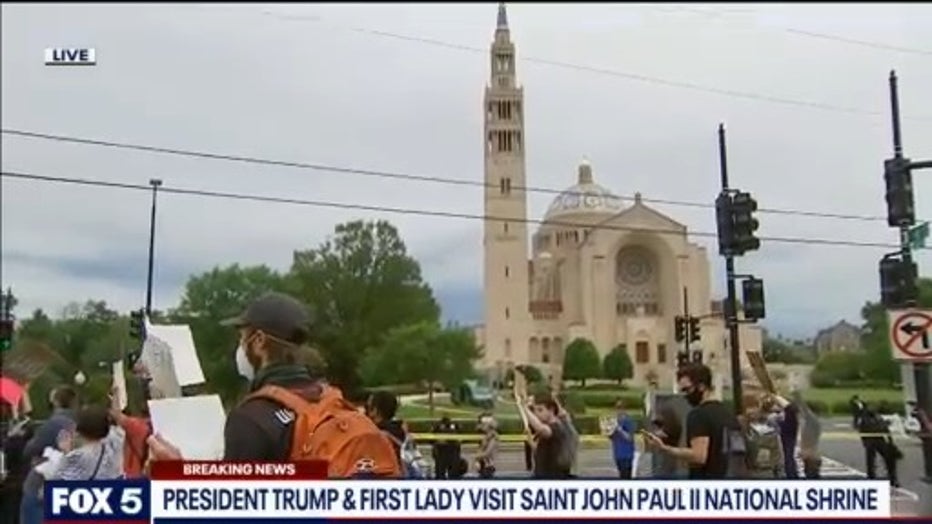 "I find it baffling and reprehensible that any Catholic facility would allow itself to be so egregiously misused and manipulated in a fashion that violates our religious principles, which call us to defend the rights of all people even those with whom we might disagree. Saint Pope John Paul II was an ardent defender of the rights and dignity of human beings. His legacy bears vivid witness to that truth. He certainly would not condone the use of tear gas and other deterrents to silence, scatter or intimidate them for a photo opportunity in front of a place of worship and peace."

Trump's visit on Tuesday cam a day after police used tear gas to clear peaceful demonstrators from a park near the White House so that the president could walk to St. John's church and pose with a Bible.