GAITHERSBURG, Md. - Montgomery County police are searching for a man they say sexually assaulted a woman nearby a bus stop in Gaithersburg Friday morning.

According to investigators, the victim in this case is understandably traumatized. Police say it happened at around 5:30 a.m. while the woman was waiting at the bus stop at Watkins Mill Road and Travis Lane.

The victim told police that a man approached her, he acknowledged her and then suddenly grabbed her and pulled her into the woods behind the bus stop.

Police say he sexually assaulted her and possibly raped her before she could get free and call 911, which wasn't until 6:12 a.m. - about 42 minutes later.

The victim was taken to a local hospital.

Police say the suspect ran off from the scene after the sexual assault. He is described as a black male in his 20s and was wearing a dark-colored checkered shirt or jacket.

Police are asking anyone that may have been traveling in the area of Watkins Mill Road and Travis Lane to contact detectives.

"We do consider him dangerous and we want to try and identify him as quickly as possible," said Montgomery County Police Officer Rick Goodale. "Historically, stranger based rapes - and this is what right now we are classifying this because we have no reason to believe that our victim and suspect had any prior knowledge of each other prior to this morning - are relatively rare in Montgomery County, so this is concerning to us."

Anyone with information is asked to call the Special Victims Investigations Division at 240-773-5050. Anonymous tips can be left at Crime Solvers of Montgomery County toll-free at 1-866-411-TIPS (8477). A reward of up to $10,000 is being offered for information that leads to an arrest and/or indictment in this case. 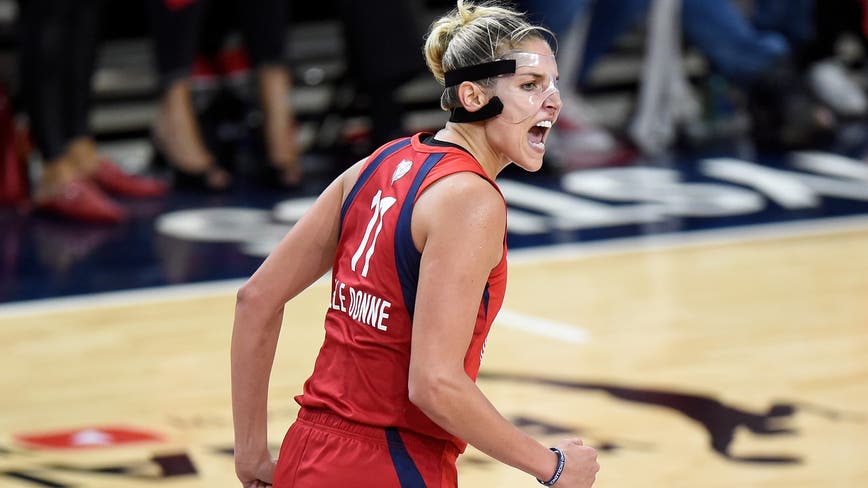