A D.C. man is in very critical condition after being set on fire early Wednesday morning in Northeast. Now, FOX 5 has obtained video of the suspect investigators believe is responsible for a spree of arson fires.

WASHINGTON (FOX 5 DC) - A D.C. man is in critical condition after being set on fire early Wednesday morning in Northeast. It's a crime so vicious the chief of police is calling it "demonic".

Now, FOX 5 has obtained video of the suspect investigators believe is responsible for a spree of arson fires in the community.

Just after 1 a.m. Wednesday, a man was seen sleeping on a corner in Northeast when a suspect in a hooded sweatshirt carrying a can of fluid walks up and sets him on fire. He then takes off. The incident was all caught on a surveillance camera.

Arriving firefighters found the victim and quickly transported him to a local hospital.

The man's belongings, which appear to be some suitcases, were also burned.

According to police, just about 45 minutes before, the same suspect attempted to set another man on fire about five blocks away, also on H Street NE. He is also a suspect in a car fire on Florida Avenue. 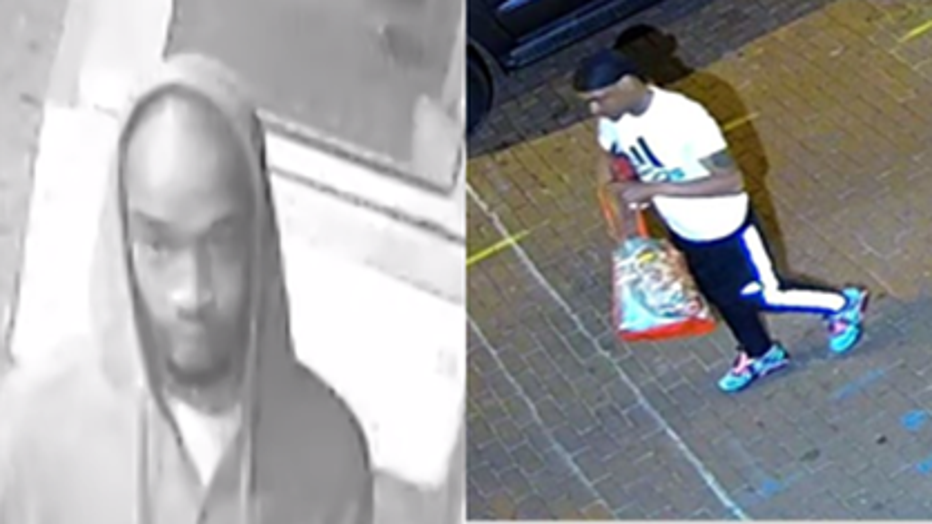 "This is a guy who was intent on hurting people in a very, very demonic way and I hope if someone is out there watching, I hope you can take a look at this photo and let us know who he is so we can ensure that it doesn't happen again," said D.C. Police Chief Peter Newsham.

"The image that we have of his face is a very clear image. I understand a lot of people out in our community are distracted by COVID-19, but if someone can recognize him and give us a lead we want to get this guy off the street," Newsham continued.