Authorities searching for 'armed and dangerous' suspect accused of killing 3

Police are searching for a Maryland man who allegedly murdered a person in Allegany County, stole their vehicle, and drove down to Howard County to kill two family members in Ellicott City.

HOWARD COUNTY, Md. - Police are searching for a Maryland man who allegedly murdered a person in Allegany County, stole their vehicle, and drove down to Howard County to kill two family members in Ellicott City.

According to Howard County police, Jeffrey Allen Burnham, 46, of Cumberland should be considered armed and dangerous.

During a press conference Thursday evening, police say Burnham is believed to have killed one person in Cumberland Wednesday night.

The Allegany County Sheriff's Office has identified the victim in Cumberland as 83-year-old Rebecca Reynolds.

Howard County police are searching for a man who they believe is responsible for three deaths - one in Allegany County and two in Howard County.

Burnham then stole the Reynolds' car--a 2020 Lincoln--and drove to his brother's home in the Kerger Road area in Elicott City.

Once at the home in Elicott City, Burnham killed his brother, 58-year-old Brian Robinette and 57-year-old Kelly Sue Robinette. Police say Burnham then ditched the stolen 2020 Lincoln at his brother's home and took Robinette's 2007 red Chevrolet Corvette with a black top and tags MD/8BX5121. 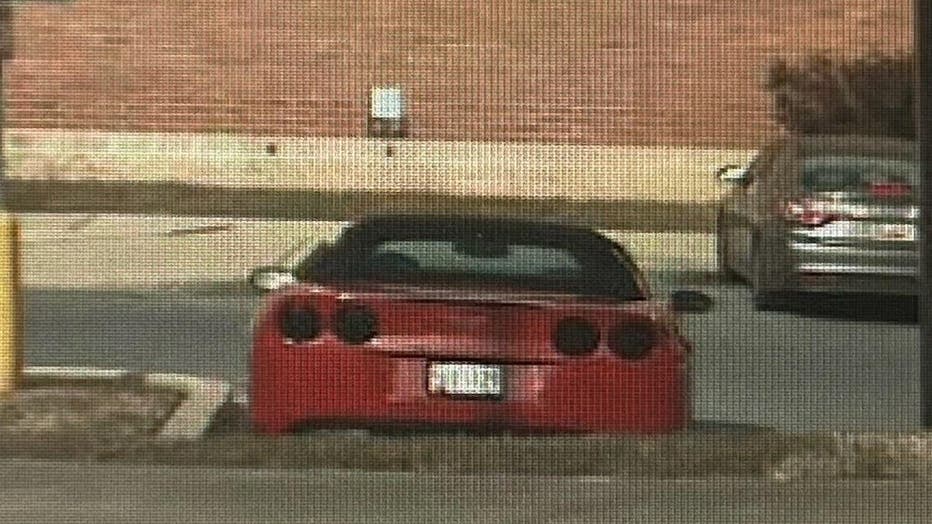 Officials are unsure of what times these homicides may have occurred, but they do believe it was all within the past 24 hours.

They say at this point in time, Burnham may have traveled some distance, although they note that he may head back to Cumberland where most of his connections are. Law enforcement in Cumberland is prepared and on the lookout.

Police believe Burnham targeted all of his victims. They have not indicated whether he might be targeting other victims.

He is described as a white male, 5-foot-3, 170 pounds with brown hair.  Investigators also are offering a reward of up to $10,000 for information leading to the suspect. Anyone who sees this suspect or vehicle is urged to call 911 immediately.