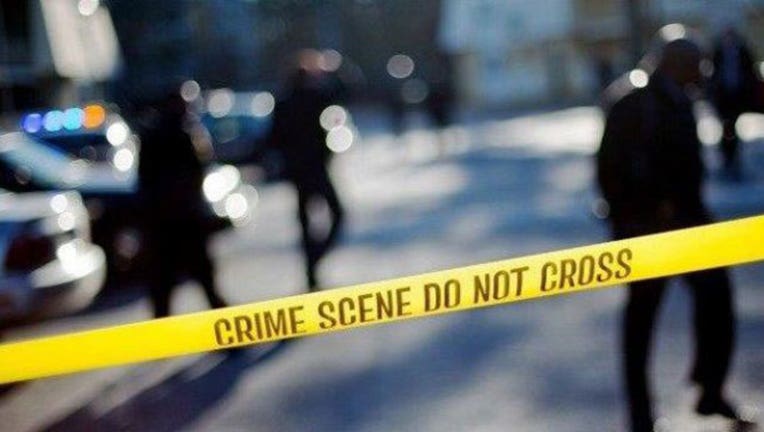 ANDERSON, Ind. (AP) - A 29-year-old Indiana woman who was pregnant with twins has died after authorities say she was shot by her boyfriend.

She was allegedly shot Aug. 2 in the head by her boyfriend, 29-year-old Skye’lar De’andre White. He was charged with two counts of feticide, murder and termination of human pregnancy.

Court documents say White allegedly told his mother that it was “an accident” before he was arrested by authorities.

White says he plans to hire a lawyer, but none was listed in online court records. He is being held at Madison County Jail.

His next court hearing is Aug. 21.