On Oct. 30 and then again on Nov. 6, officers responded to various locations throughout Waldorf after people reported being shot by suspects who were firing paintballs at them. One person was transported to a hospital for treatment of a severe eye injury caused by being struck with a paintball.

While the two cases appear to be related, there have been similar calls previously reported throughout the year.

One of the suspect vehicles involved in the most recent assaults was captured on a surveillance camera. It appears to be a gold-colored Hyundai, possibly a Sonata or Elantra, with a sunroof. An additional suspect vehicle was described as a silver Toyota, possibly a Camry or Corolla. 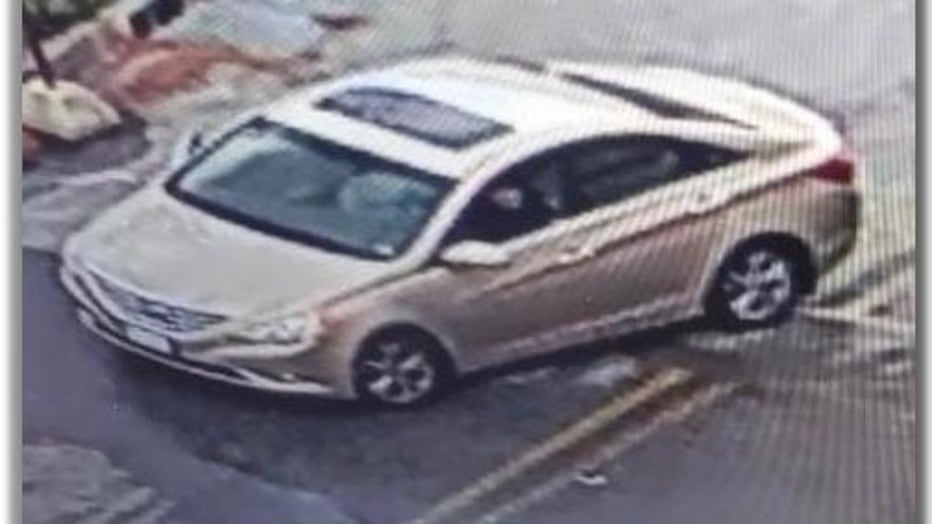 Anyone with information in reference to the identity of the suspect vehicle or that has information or similar incidents is asked to please contact PFC. Ondrish at 301-609-3282 extension 0636 or by email ondrishr@ccso.us.

Tips can also be submitted online at www.charlescountycrimesolvers.com or by using the P3Intel mobile app.