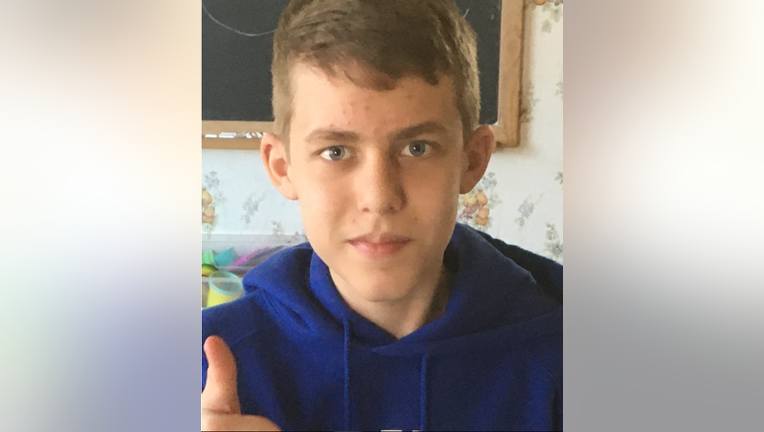 MILFORD TOWNSHIP, Pa. - Pennsylvania State Police say a Bucks County boy, 13, who left his home in his family's minivan on Sunday has been found safe in the Baton Rouge, Louisiana area.

Back on Sunday, around 3:30 a.m., police say Kadin Willauer, was seen leaving his home in his parents’ 2016 Town and Country minivan.

About 25 minutes after Kadin was seen leaving his home, he was observed on surveillance video at a gas station in Upper Saucon Township filling up the van’s tank and also changing the van’s license plates.

The minivan was spotted around 1 p.m. Sunday, traveling on I-95 southbound in Fairfax County, Virginia.

Police say the teen was in the same vehicle and was located by Louisiana State Police on Friday. No other details about how he was found have been released at this time.