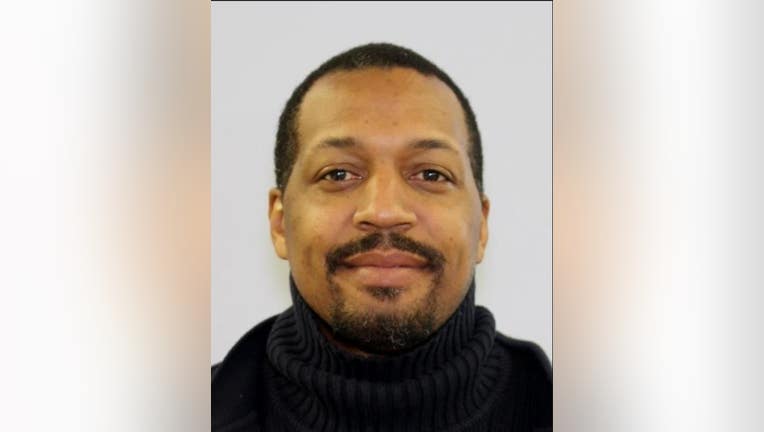 CHILLUM, Md. (FOX 5 DC) - Police in Prince George's County are searching for a man who is wanted in connection with the fatal shooting of a woman who was found dead inside an apartment in Chillum last Friday night.

According to police, 42-year-old Jerome John Harris, of the 7000 block of Highview Terrace, allegedly shot and killed 23-year-old Zena Nichols of D.C., before setting his home on fire and fleeing the scene. Police say Nichols and Harris were in a relationship.

When Prince George's County Fire Department personnel arrived at the scene, they observed smoke coming from the windows and door of an apartment on the second floor.

When they got inside, firefighters found Nichols in a bedroom suffering from severe burns. Police say she was pronounced dead at the scene. An autopsy later determined she had been shot.

Police say Nichols' cause of death was ruled to be multiple gunshot wounds and the manner a homicide.

Harris is now charged with first and second-degree murder, arson, assault, and other related charges. Police say a reward of up to $25,000 is being offered for information leading to his arrest and indictment. They say a motive for the domestic-related murder is currently under investigation.