A Fairfax County man is dead tonight after being shot by police in the parking lot of Springfield Town Center mall.

SPRINGFIELD, Va. - Police have identified a wanted felon who was fatally shot by officers Thursday at Springfield Town Center.

Fairfax County Police said the confrontation occurred a little after 4:30 p.m. Thursday when three officers approached the man who was being tracked by the Fugitive Warrant Squad.

On Friday, police identified the man as Christian Parker, 37, of Reston. 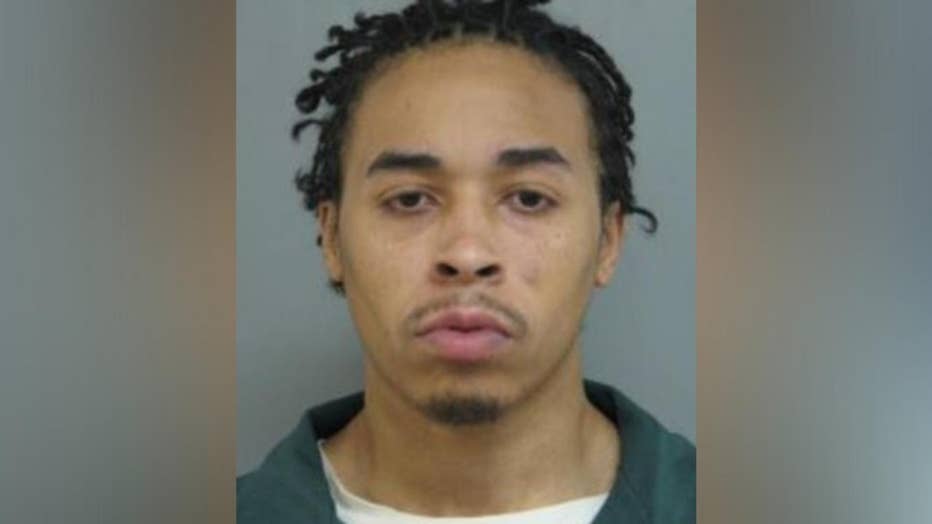 When he declined to drop his weapon, two of the three officers discharged their firearms.

Fairfax County Fire and Rescue officials transported the man to a nearby hospital where he was pronounced dead.

A semi-automatic pistol was later recovered from the scene. 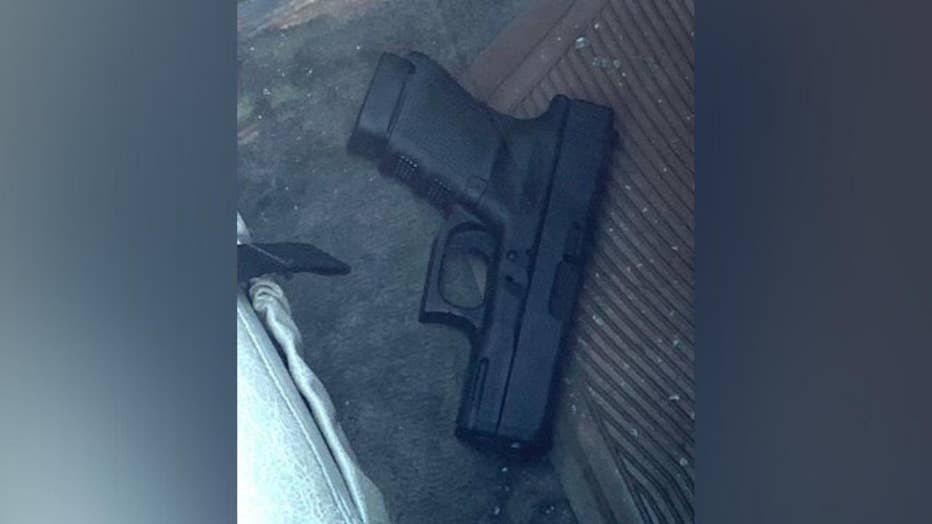 No officers were reported injured.

According to police, they said Parker was wanted after an incident on Sunday in the 2000 block of Royal Fern Court where a family member reported that Parker stole a gun from the home, pointed the weapon at a relative, and then shot the gun inside the home.

Per department policy, the officers have been placed on restricted duty pending the outcome of an administrative investigation by Fairfax County's Internal Affairs Bureau. An independent review will also be conducted by the Police Auditor.

The department will release body camera footage of the shooting at a later date.