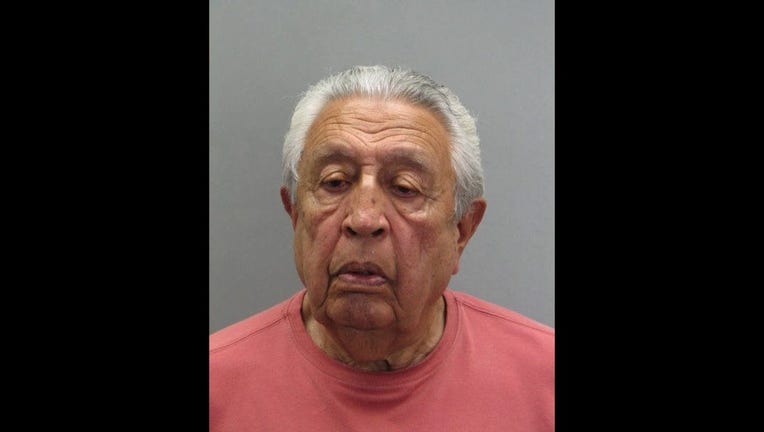 An elderly man faces charges after police say he inappropriately touched a 13-year-old boy at a community swimming pool.

The incident allegedly occurred Sunday afternoon at a community pool on Cavalier Landing Court in Fairfax.

The boy told investigators that he was approached and touched by the man, identified as 81-year-old Saadollah Ghaussy, in the changing room.

Ghaussy faces charges of indecent liberties with a child.