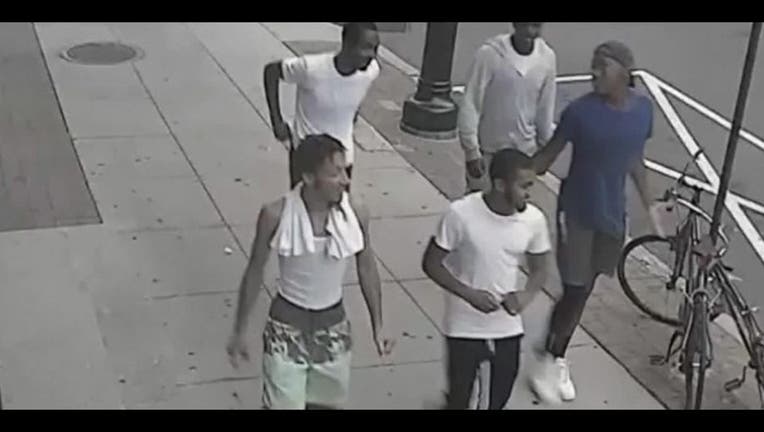 Police say the 22-year-old victim was sitting in his car when the suspects approached him from Broad Street and surrounded his vehicle.

During the attack the suspect allegedly told the victim he wanted to take his car while the other suspects opened other doors and attempted to get into the car.

The victim was eventually able to pull his door shut and drive away. He suffered a small cut over his left eye.

The suspects fled the scene and were last seen heading south on Broad Street.