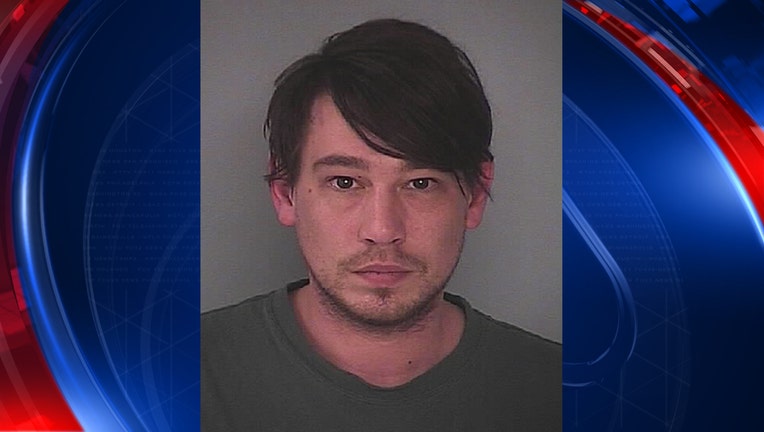 Documents say the boy's mother took him to a hospital Feb. 28 with bruises on his head, face, back, buttocks and one leg. Some of his hair had been pulled from his scalp.

Hospital officials determined the injuries were consistent with physical abuse.

The boy told investigators his father beat him because he was mad he couldn't pronounce the word "four" properly. The child's 6-year-old brother also told detectives he saw the beating.

Eason, who lives in the Hagerstown area, remains in jail without bail.

Information from: The Herald-Mail of Hagerstown, Md., http://www.herald-mail.com