NEW ORLEANS (AP) - A Louisiana board on Friday voted to pardon Homer Plessy, whose decision to sit in a "whites-only" railroad car to protest discrimination led to the U.S. Supreme Court’s 1896 "separate but equal" ruling affirming state segregation laws.

The state Board of Pardons' unanimous decision to clear the Creole man’s record of a conviction now goes to Gov. John Bel Edwards, who has final say over the pardon.

"Gov. Edwards is traveling today but looks forward to receiving and reviewing the recommendation of the Board upon his return" Tuesday evening, spokeswoman Christina Stephens said.

The Plessy v. Ferguson decision cemented racial segregation for another half-century, justifying whites-only spaces in trains and buses, hotels, theaters, schools and other public accommodations until the Supreme Court unanimously overruled it with their Brown v. the Board of Education decision in 1954. That decision led to the widespread desegregation of schools and the eventual stripping away of vestiges of the Jim Crow laws that discriminated against Black citizens.

The pardon recommendation came as New Orleans began a weekend marking the tumultuous integration of its public schools on Nov. 14, 1960, six years after the Brown decision.

"I think it will be a very good thing to pardon Mr. Homer Plessy after all these years," Leona Tate, 67, said at a City Hall news conference, where she stood between Gail Etienne and Tessie Prevost. The three, as 6 year olds, were escorted by U.S. marshals past angry white mobs and into McDonogh #19 elementary school building, the same day Ruby Bridges, the subject of an iconic Norman Rockwell painting, entered the all-white William Franz Elementary School in another part of town.

Keith Plessy, 64, who is descended from a cousin of Homer Plessy, attended the news conference. Later, he told the pardon board that he remembers meeting civil rights icon Rosa Parks, who refused in 1955 to leave a whites-only seat on a bus in Birmingham, Alabama, and kneeling to honor her. 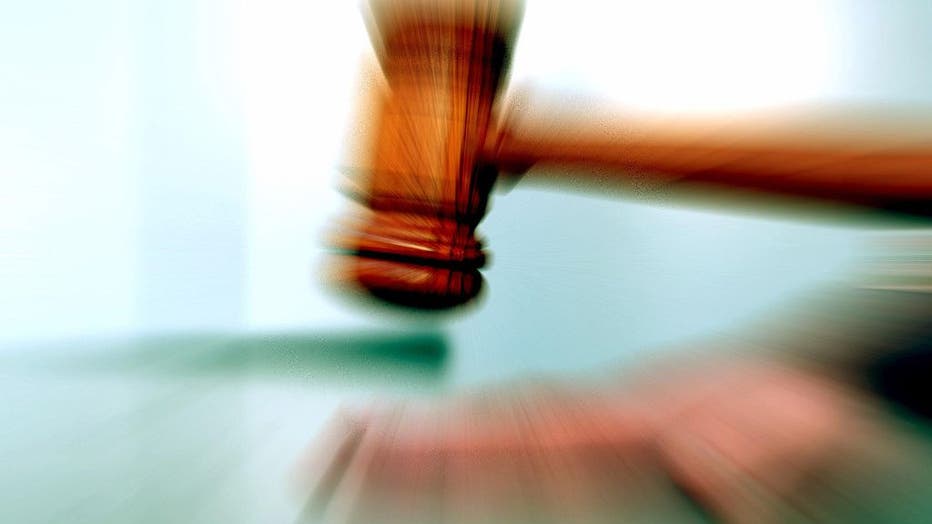 Homer Plessy, described in the Supreme Court opinion as of "one-eighth African blood," was arrested in 1892 after boarding the train car as part of an effort by civil rights activists to challenge a state law that mandated segregated seating. The 18-member Citizens Committee was trying to overcome laws that rolled back post-Civil War advances in equality.

Plessy, a 30-year-old shoemaker, lacked the business, political and educational accomplishments of most of the other members, Keith Weldon Medley wrote in the book "We As Freemen: Plessy v. Ferguson."

"His one attribute was being white enough to gain access to the train and black enough to be arrested for doing so," Medley wrote.

More than six decades before Parks was arrested in Alabama, police forcibly removed Plessy from the car, and he was imprisoned in the parish jail.

The Supreme Court ruled in Plessy v. Ferguson that state racial segregation laws didn’t violate the Constitution as long as the facilities for the races were of equal quality.

Plessy pleaded guilty to violating the Separate Car Act a year later and was fined $25. He died in 1925 with the conviction still on his record.

Keith Plessy and Phoebe Ferguson, the great-great-granddaughter of John Howard Ferguson, the judge who oversaw his case in Orleans Parish Criminal District Court, now lead a nonprofit that advocates for civil rights education.

"We cannot undo the wrongs of the past but we can and should acknowledge them," Phoebe Ferguson told the pardon board.

The New Orleans City Council honored Plessy’s role in history in 2018 by giving his name to a section of the street where he tried to board the train.

Keith Plessy and Phoebe Ferguson both credited New Orleans District Attorney Jason Williams' Civil Rights Office with seeking the pardon. Williams, who took office in January, ran for the open district attorney's post on a reform platform, with a stress on reviewing and reversing wrongful past convictions.

In an interview Friday, Williams noted that Plessy pleaded guilty to the Separate Car Act violation on Jan. 11, 1897 — exactly 124 years before Williams took office. "I think it just means that this was absolutely meant to be," Williams said.

The move to pardon Plessy comes amid a wider discussion about whether convictions or arrest records of civil rights activists should be overturned or removed.

Claudette Colvin, a Black woman who was 15 when she refused to move to the back of a bus months before Parks did so, has sued to wipe out her conviction. Civil rights attorney Fred Gray, who represented Parks and Martin Luther King Jr., has said he might file a suit to do the same for them.

But some civil rights advocates have said they don't want their arrest records expunged.

King biographer Clayborne Carson called his own civil rights arrest record "a badge of honor." Expunging the record "doesn’t change the historical reality that you were arrested," he told the Atlanta Journal-Constitution.

After the Supreme Court ruling in 1896, "Homer Plessy returned to obscurity," Medley wrote.

He worked as a laborer, warehouseman, clerk and, starting in 1910, a collector for a Black-owned insurance company.

His obituary noted only the date and time of death and that he was the "beloved husband of Louise Bordenave."