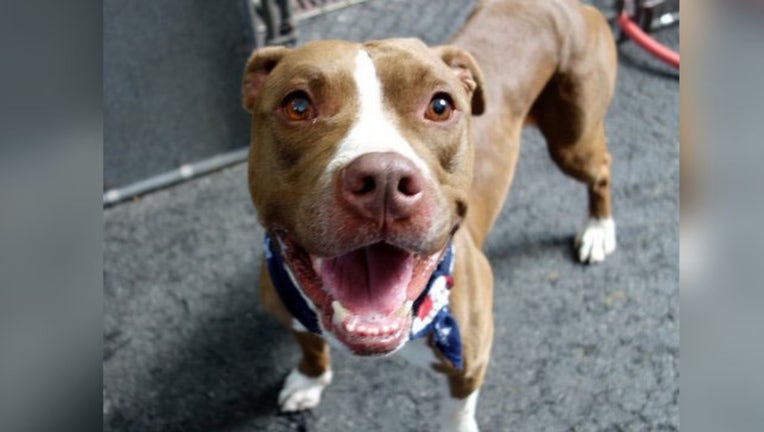 A pit bull mix that was rescued by a family - hours before it was scheduled to be euthanized - attacked one of its new owners and was later euthanized that same day, according to an online report by the DailyMail.

The report said the dog was rescued by a Patchogue, New York family who spotted it on Urgent Pets on Death Row, a website that lets users browse photos of animals set to be put down in hopes of making a rescue.

The family acted quickly and was able to rescue the dog less than an hour before it was to be put to sleep. However, when the father brought the dog into the home, the animal reportedly attacked the man's 16-year-old daughter, biting her on the arm, face, and neck.

The DailyMail reports that the girl required plastic surgery and stitches. The dog was taken to a shelter where it was tranquilized the same day.