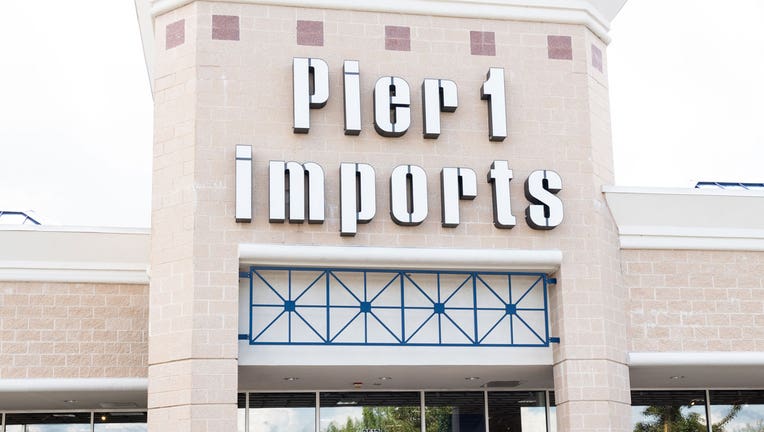 A Pier 1 Imports storefront is shown in a file photo. (Photo by Michael Brochstein/SOPA Images/LightRocket via Getty Images)

NEW YORK - Home goods retailer Pier 1 Imports Inc. is filing for bankruptcy protection. The Fort Worth, Texas-based company, which was founded in 1962, has recently struggled with increased competition from online retailers such as Wayfair.

Pier 1 said Monday it will pursue a sale, with a March 23 deadline to submit bids. In the meantime, the company says lenders have committed approximately $256 million in debtor-in-possession financing so it can still operate during the Chapter 11 proceedings.

Last month, Pier 1 announced it would close 450 stores, including all its stores in Canada. The company is also closing two distribution centers.  The company said that a “reduction in corporate headcount” would accompany the store closures, but did not provide specific details on how many layoffs are expected.

Company executives previously disclosed plans to close about 70 stores in fiscal 2020 as part of turnaround efforts. Pier 1 has posted sales declines in eight consecutive quarters and has struggled to compete with rivals such as Walmart and Target.