PRINCE GEORGE'S COUNTY, Md. - Prince George's County police are mourning the death of one of its esteemed officers.

According to the department, Corporal Terry Middleton – a 16-year veteran officer – passed away late last week at his home. Officials say he was off-duty at the time.

Corporal Middleton was currently assigned to the Bureau of Patrol, Division II at the Bowie Station. The department says he was seen as a mentor to the younger officers on his squad and routinely offered a helping hand. 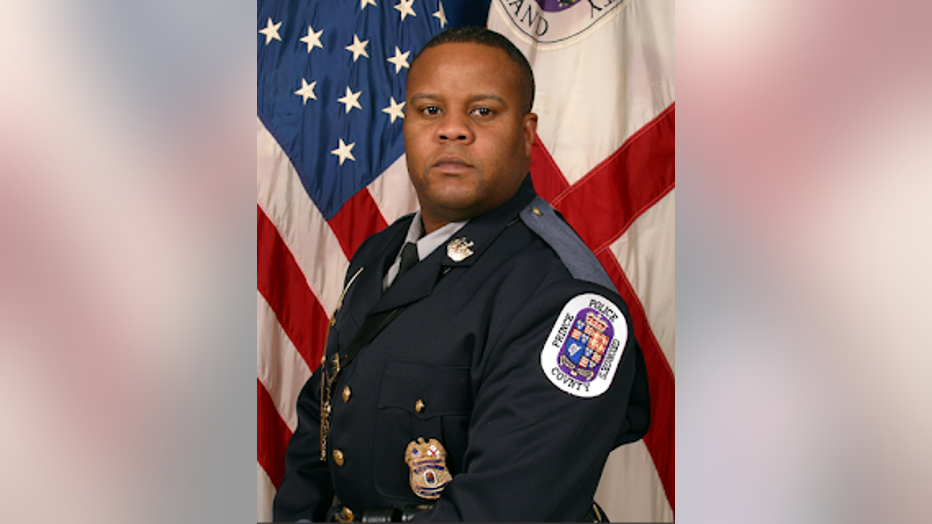 In addition to serving the residents of Prince George’s County, Corporal Middleton was a volunteer with the New York City Fire Department for 31 years. He was active for 15 of those years and honorary for 16 years.

PGPD noted that Corporal Middleton was a devoted father and husband who is survived by his wife and four daughters.