Authorities say a person was struck by a train outside of a&nbsp;Montgomery County&nbsp;Metro station early Tuesday morning.

ROCKVILLE, Md. - Authorities say a person was struck by a train outside of a Montgomery County Metro station early Tuesday causing morning delays. 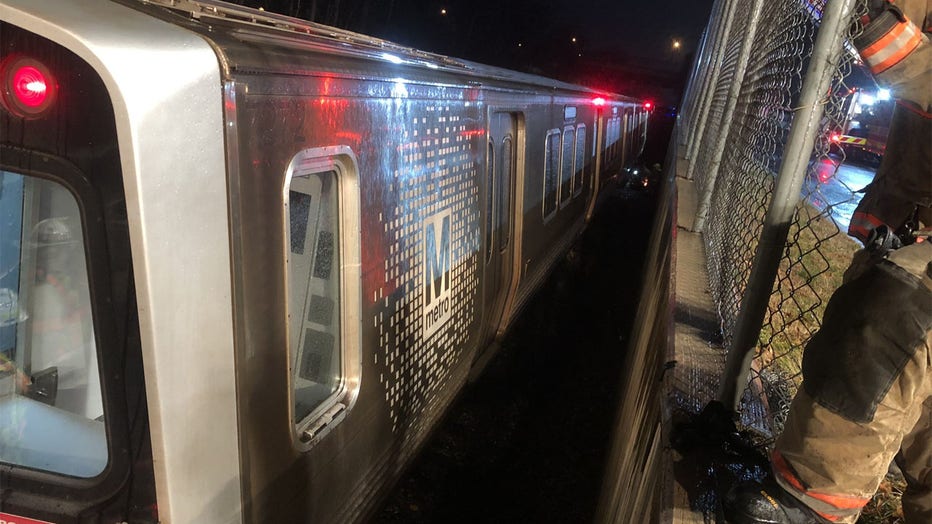 The incident was reported around 5:45 a.m. near the Rockville Metro station.

Metro Transit Police say the person climbed the fence and was trespassing on the tracks when they were struck by a passing train. Passengers were kept on the train until it was moved back to the Rockville Metro station platform.

At this time trains are single tracking between Shady Grove and Twinbrook. Riders can expect delays in both directions.