Maryland liquor stores near the Pennsylvania border are seeing a big uptick in business. &nbsp;

The reason? Liquor stores in Pennsylvania are closed as part of that state’s rules to fight the coronavirus.

When it comes to alcohol sales, it seems Pennsylvania’s loss is Maryland’s gain.

Download the FOX 5 app for breaking news and weather

At the Mountain Dale Convenience store on Route 15 in Thurmont Maryland is located only 15 minutes from the Pennsylvania border.

But when the keystone state locked the doors on 600 of its state’s liquor control board stores, that’s caused a lot of Pennsylvanian’s to head for the Maryland border and stores like this one which are open for business.

“A lot. A lot of Pennsylvania people have been coming through,” says manager Courtney Putman. 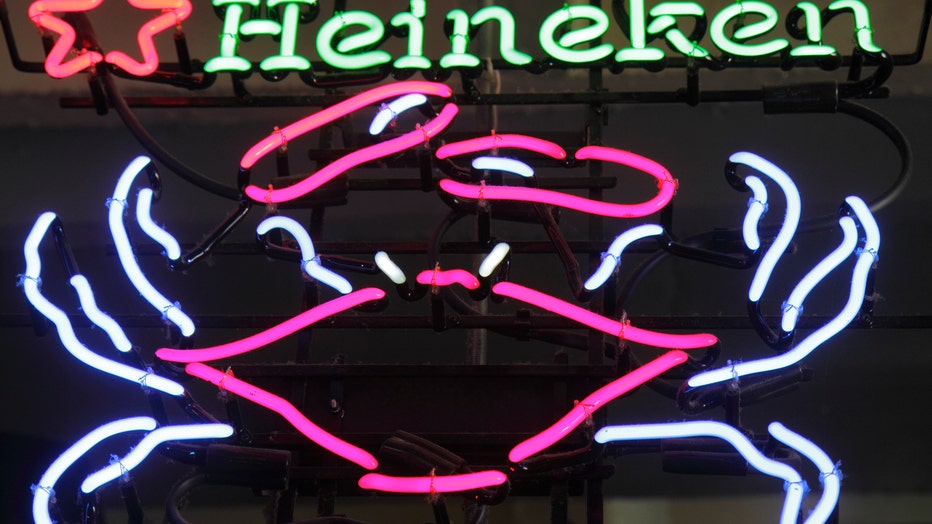 Putman says the phone has been ringing non-stop from customers in Pennsylvania wanting to know if Maryland stores are open.

She says, “You know everyone has been stocking up on liquor, and you know our department sales have really big and successful for this business, but they’re just thankful for it”

There is no way to know how many people from Pennsylvania have crossed the border so far to shop at Maryland liquor stores.

The Distilled Spirits Council based in D.C. has fired off a letter to Pennsylvania officials asking them to reverse the decision, citing health concerns of having people travel inter-state to buy spirits.

Pennsylvania officials closed their stores in an effort to limit the spread of the coronavirus.

While stay-at-home orders are in place for both Maryland and Pennsylvania – however, people are allowed to travel to shop for essential items and groceries.

Some stores in New Jersey, which also border Pennsylvania, have also reported a major increase in people going into that state to purchase liquor.

However, the Frederick County sheriff says no one is breaking any laws as long as they practice social distancing saying.

“When you look at the number of commuters coming through Maryland back into Pennsylvania on the way home, I’m not surprised to hear that there’s more people stopping in our stores because they’re open."

The Distilled Spirits Association of America based in D.C. has sent a letter to Pennsylvania officials saying they are concerned not only about the economic impact, but the health issues surrounding people traveling into Maryland to purchase alcohol while both state have stay-at-home orders in place.