LANHAM, Md. - Authorities are searching for a passenger they say threw urine on a Metrobus driver last week in Prince George's County.

Investigators say the assault happened Friday, December 2 around 10 p.m. on an F4 Route bus that was near Harkins Road and Annapolis Road in Lanham. 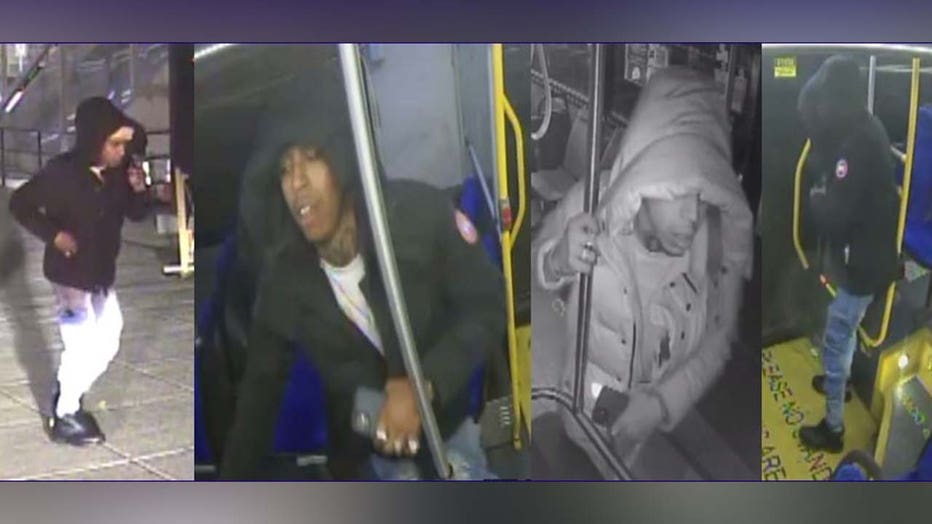 Police released several images of the person they say threw the bodily fluid on the driver after they allegedly harassed other passengers, asked for the bus to start and stop, and put their head around the bus operator shield. 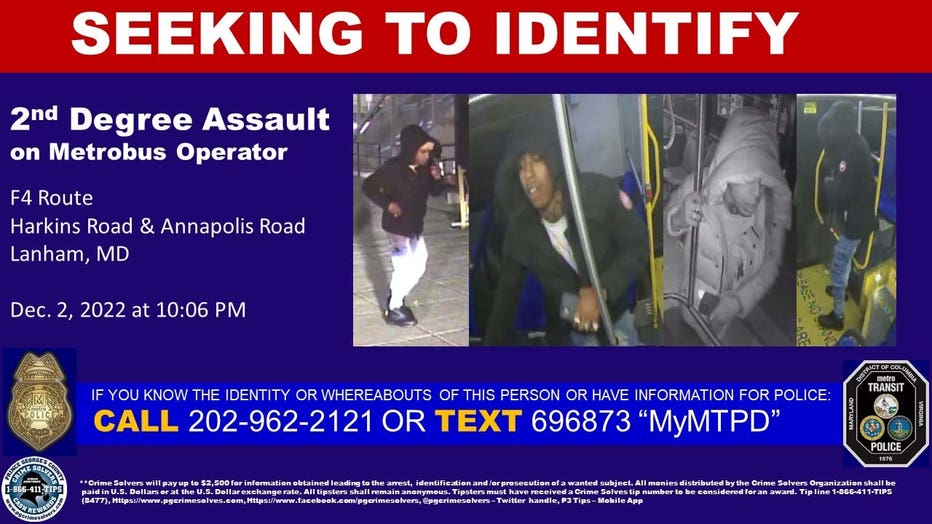