The bus driver, 48-year-old Troy Reynolds, crashed as they were headed back to Ben Murch Elementary School from a field trip in Virginia.

Fairfax County Police said Reynolds was driving drunk and had a blood alcohol content of .20. 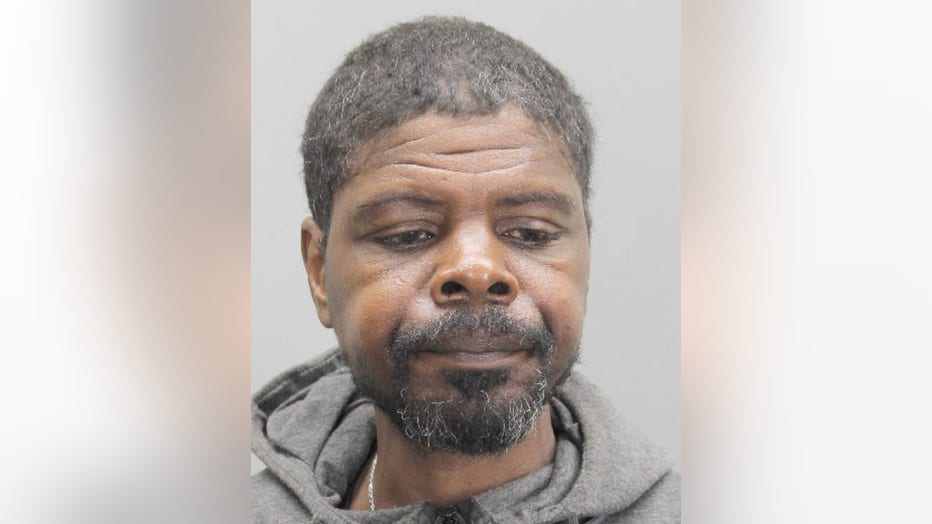 "When the accident first happened, I thought that there must have been some sort of mistake that somebody had slipped through – somebody had been fraud or something," said Ben Much Elementary School parent Amy Lishinski. "Now I see that actually, this is just sort of the result of DCPS’ policies. I actually feel a little stupid for having trusted DCPS in the first place, and putting my kid on that school bus where he could’ve died."

According to a contract found online, the bus vendor is supposed to be responsible for making sure proper background checks are conducted and drivers are properly licensed.

The day after the bus crash, Chancellor Ferebee held a virtual news conference with members of the press, where he was repeatedly asked what oversight DCPS does have of its bus vendors.

Not wanting to get into specifics, the chancellor affirmed that DCPS is looking into this and what measures they can take in the future.

Lishinski says that on Wednesday night, she asked but was told DCPS does not do background checks for the chartered bus drivers, even though it requires parent volunteers to go through one if they’re around DCPS children.

Asked for specifics on what the school system is doing next to ensure those currently contracted by DCPS have correct commercial driver’s licenses, background checks, and safety checks, a DCPS spokesperson told FOX 5 via email: "DCPS is conducting a comprehensive and thorough review of all school transportation vendors to ensure they are up-to-date on required paperwork and licenses."

Basheer Murshed, another parent at Wednesday's meeting told FOX 5 that the school district gave round-about answers regarding what they're doing next.

Murshed said that he was looking for more firm answers to his questions.

Last Thursday, Fairfax County police said Reynolds crashed a bus full of D.C. students on their way back from a field trip in Virginia. Police later learned all three drivers on the scene, including Reynolds, did not have proper commercial driver’s licenses.

Reynolds already had a suspended license in Virginia for a previous DWI and should not have been on the road period, according to police.

"You’ve got an unqualified driver with regard to the license. Boy, how was that not caught?," said trucking consultant and expert Lew Grill. He believes both DCPS and Rome Charters LLC are responsible.

FOX 5’s Melanie Alnwick discovered that after police arrived they found the bus driver, Troy Reynolds, did not have a commercial driver’s license and that he had a prior DWI charge. Two additional buses that stopped along with the bus Reynolds was driving were taken out of service after safety violations were found. The drivers of those buses also did not have their commercial driver’s licenses.

FOX 5 checked in with local D.C. area school districts to ask about current bus driver vacancies and how their vetting process is handled.

Not everyone answered the questions the same:

·       FAIRFAX COUNTY PUBLIC SCHOOLS – A FCPS Spokesperson confirms they currently have 107 bus driver vacancies compared to 203 at the start of the school year. FCPS requirements to be a bus driver include having a "good driving record." The driver must also pass a physical exam, drug screen, and background check, complete a five-week training program, take the CDL road test and obtain a CDL

·       MONTGOMERY COUNTY PUBLIC SCHOOLS –  A MCPS Spokesperson did not provide the number of vacancies but says so far this year, they’ve had to cancel 111 out of over 55,000 bus routes. MCPS says all of its drivers must pass our drivers must pass a background check, have their CDL certification. MCPS confirms it has access to driving records through the Motor Vehicle Administration (MVA) and receives notifications if a driver receives a moving violation or change to their license status.

·       CHARLES COUNTY PUBLIC SCHOOLS – A CCPS Spokesperson confirms the school system still has 6 vacancies out of 298 buses, the same number of openings they’ve had since the beginning of the school year. CCPS did confirm they do utilize contractors. CCPS confirmed they vet all bus drivers, CCPS or hired contractors and says bus drivers must submit their driving record, a copy of their CDL and cannot have more than two points on their driving record to get certified in the State of Maryland.

·       ARLINGTON COUNTY PUBLIC SCHOOLS – An ACPS Spokesperson confirms ACPS still has 28 out of 170 bus driver vacancies. ACPS says its Human Resources Department follows protocols to ensure applicants have passed a complete background check, have an appropriate CDL licensure, with a class B and P (passenger), and S (school bus) endorsement, as well as current physical and training requirements. Current drivers must pass a yearly physical to maintain licensure to drive.

·       PRINCE GEORGE’S COUNTY PUBLIC SCHOOLS – A PGCPS spokesperson says they currently have 190 vacancies and that the PGCPS Sasser building handles background checks. Drivers are not allowed to have three or more points on their driving record. FOX 5 is told it takes driver approximately 8-10 weeks to go through the hiring process.

·       PRINCE WILIAM COUNTY PUBIC SCHOOLS – FOX 5 Specifically asked PWCPS about the driver recently arrested on child pornography distribution charges. PWCPS could not comment on the specific individual but confirmed they conduct a Central Registry check for any history of child abuse or neglect on its employees. Bus drivers are also required to obtain a valid CDL with proper endorsements, must have at least three years of driving experience, pass a physical exam, have a "good driving record" plus provide two personal references.

Ben Murch Elementary Parents also showed FOX 5 a letter sent from council members Mary Cheh and Christina Henderson asking DCPS to take even more action, including making sure Rome Charters LLC is added to the District’s "Excluded Parties List" to ensure no other city agency contracts with the business.

FOX 5 checked in with other city officials who confirmed it is illegal to make false statements in order to receive payment from the District under the D.C. False Claims Act. We were also told in certain circumstances, employers can face criminal charges if they fail to ensure an employee operating a commercial vehicle has a valid commercial driver’s license (CDL).

The parents whose students were involved in the crash told FOX 5 they hold the D.C. mayor equally responsible for the incident since she has control of D.C. Public Schools.