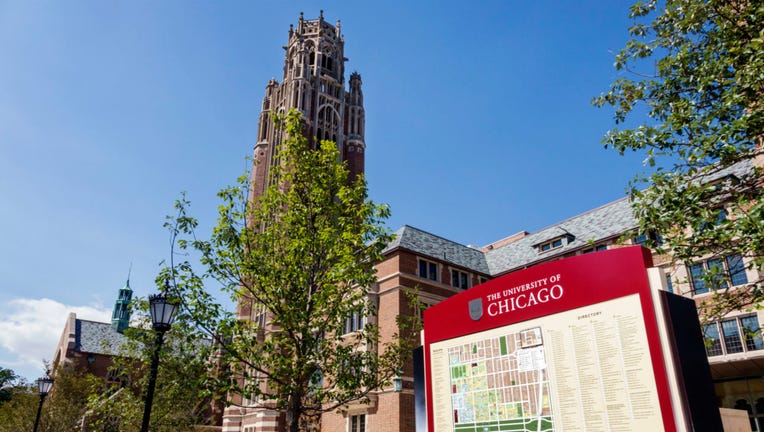 The hosts of "Fox & Friends" and Fox Nation host Rachel Campos-Duffy weighed in Tuesday on a new report highlighting a legal loophole being used by some parents to help them afford college tuition.

The Education Department is looking into a legal tactic, which has been used in the Chicago area, where wealthy parents transfer guardianship of a child to someone else to qualify for financial aid.

"The strategy caught the department’s attention amid a spate of guardianship transfers here. It means that only the children’s earnings were considered in their financial-aid applications, not the family income or savings. That has led to awards of scholarships and access to federal financial aid designed for the poor," the Wall Street Journal reported.

Campos-Duffy, whose daughter is getting set to attend the University of Chicago in the fall, doubted that the ultra-rich will use this loophole, arguing it's likely families who cannot pay the "crazy" cost of tuition.

"It's people in the middle, it's people who are trying to get ahead," she said, adding that she has heard stories of couples divorcing in order to qualify for more financial aid for their children.

"We need to get to the root of the problem. College tuition is outrageous. It does not make sense for what our kids are getting on the other end."

Host Brian Kilmeade noted the huge amounts of debt being taken on by students and by parents to pay for college.

Two of the Chicago-area parents who spoke to the Wall Street Journal said the strategy of transferring guardianship was recommended to them by a consulting company that helps families plan for college.