Some passengers on Delta flight out of Atlanta say they received a troubling text message.

ATLANTA - Passengers on airplanes have been receiving threats on their phones while they are sitting on the plane. It has happened at several airports across the country, including here in Atlanta. It has caused panic and major disruptions.

A message AirDropped to passengers aboard Delta Flight 921 from Atlanta to Seattle last month caused panic and fear. It read; "A plane-jacking will happen soon, 2 hours and 37 minutes it will start in the front on aisle 6". 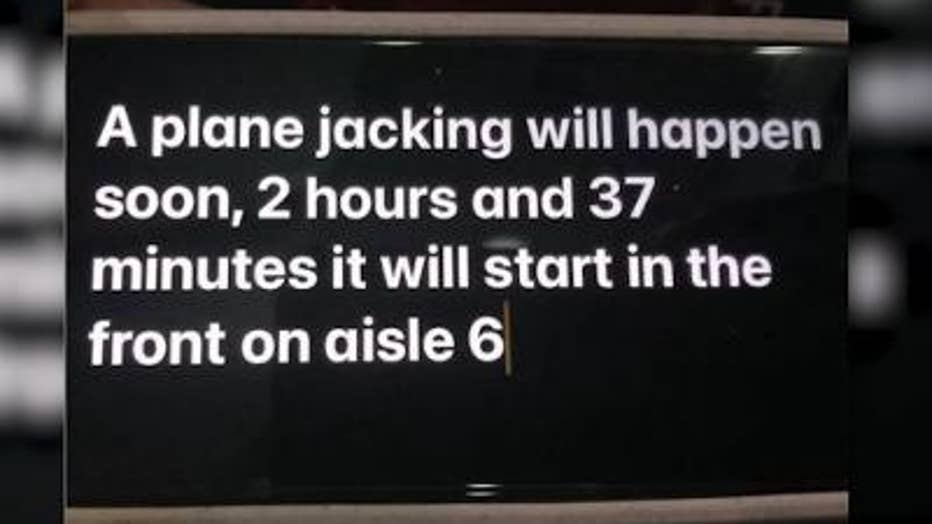 Cornelius Bome't was on that plane with his 14-year-old son. He said it was terrifying. 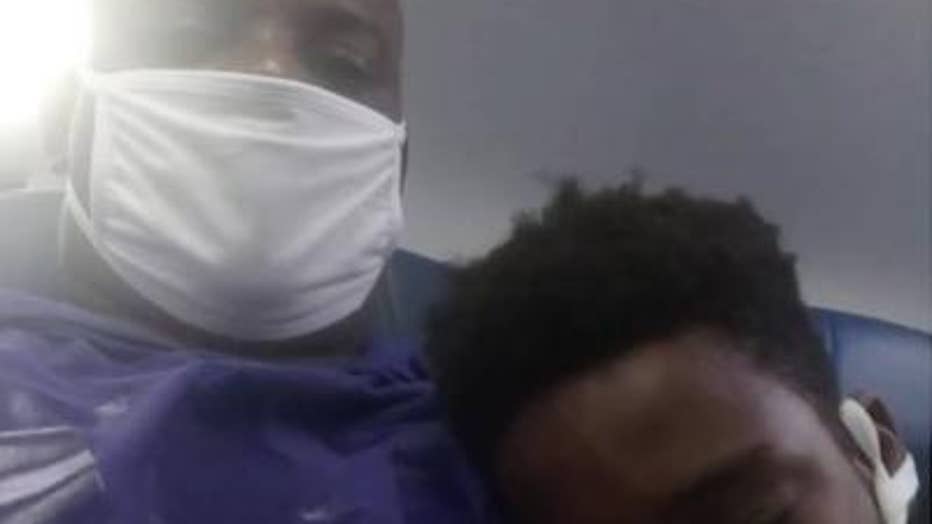 He said airline employees tried to calm everyone down and asked for whoever sent it to come forward. Bome't said law enforcement was notified and police board the plane.

"They had really big guns, They looked like they weren't playing around they had helmets. It felt like a movie, it really didn't feel real," said Bome't.

The plane was evacuated. Atlanta police conducted a thorough search of the plane using K-9s. Bags were checked and passengers were re-screen.

"Ten people would get off the plane at a time. You put your bags down, the dogs would come check the bags. if they were okay you picked them up and stood over there to your right," said Bome't. 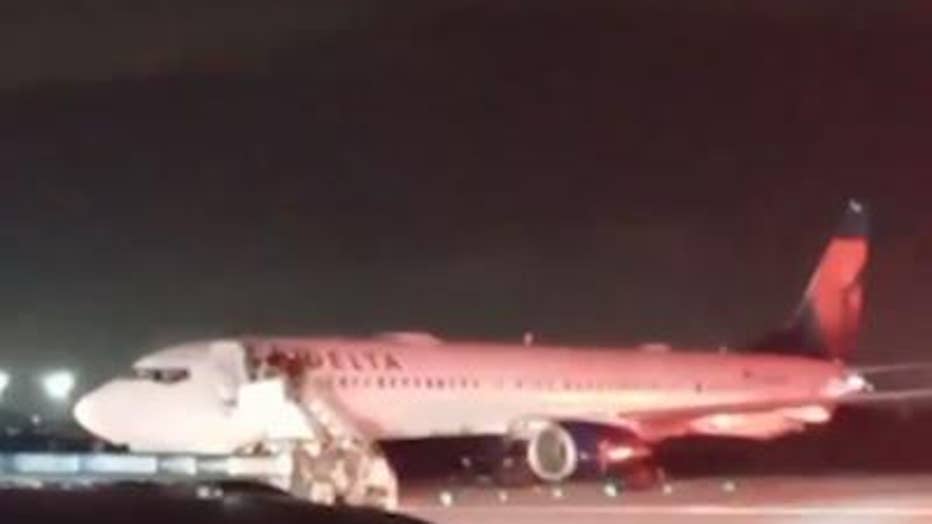 According to TSA there have been at least five incidents of threatening messages AirDropped on planes in the past couple of years. They released the following statement:

"TSA takes any threat to the safety and security of passengers and transportation systems seriously. Our officers stand ready to support our local and federal law enforcement partners to assist with the response and subsequent investigation of incidents".

Police said no credible threat was found on the Atlanta to Seattle flight last month.

Bome't said if it was a prank, he's not laughing.

"Whoever that character was he tore up some people. That's just not a joke with what's going on in the world today," said Bome't.

Bome't knows you have to be within 30 to 40 feet to someone to AirDrop a message. He believes someone on the plane did it. Atlanta police said the investigation is ongoing and as of right now, no arrests have been made.

Delta said they issued an apology to the passengers, They were given vouchers and were put on a new flight several hours later.