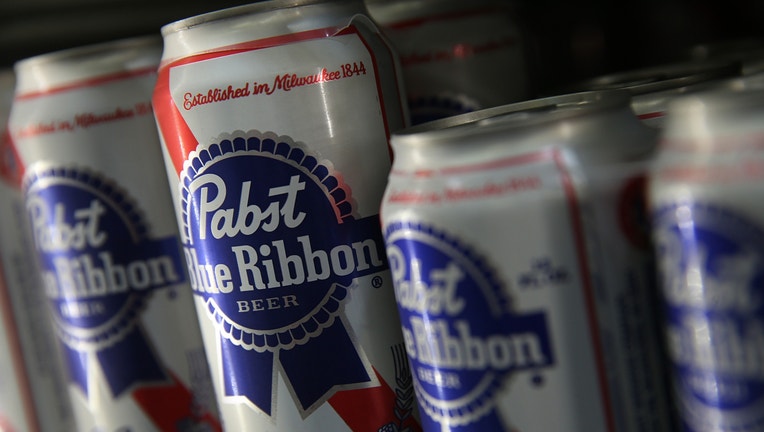 FOX NEWS - You may want to grab drink before tuning into this news, beer lovers: a Pabst Blue Ribbon shortage may be on the horizon.

CNBC reported this week that the iconic brew and MillerCoors are heading to court in November, as Pabst has filed a half-billion dollar lawsuit against the powerhouse brewery.

According to the outlet, the two are feuding over a reported breach by MillerCoors in a "decades-old" agreement that the Keystone beer maker would brew Pabst's legacy beers, including the iconic PBR, until 2020.

Though the current deal offers multiple options for renewal, MillerCoors reportedly wants out, due in part to a dwindling beer market, according to Food & Wine.

If the two parted ways, Pabst would be in a tight position to find a new brewery, or build a brewery of its own, two equally difficult options that could "potentially" lead to a "dreaded shortage" of the beloved brew, the outlet claims.