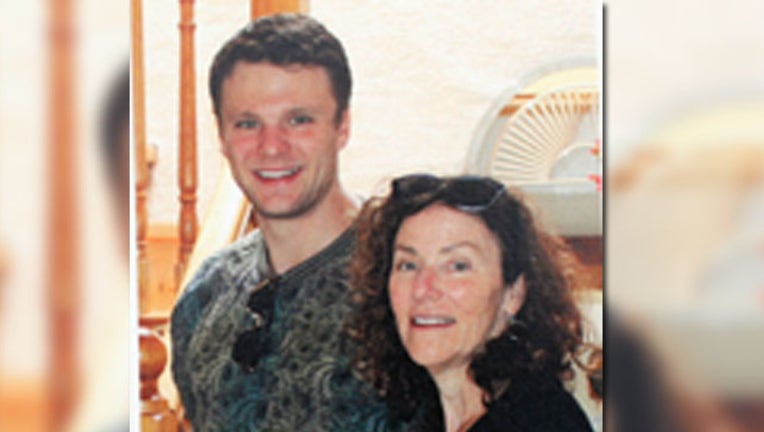 A coroner's report on Otto Warmbier revealed small scars, but no signs of torture, were found on the American student's body -- the shocking news coming hours after his parents' detailed the horrifying shape Warmbier was in after 15 months imprisonment in North Korea.

The Hamilton County Coroner's examination released by the Cincinnati Enquirer on Tuesday showed Warmbier had at least 10 "small scars" on his body and half of them appeared pale, meaning they healed over time. Another scar on his sternum appeared to be a "tracheotomy scar" to insert a breathing tube.

The report stated Warmbier's body was "well-developed, well-nourished" and had no signs of torture. However, Warmbier's parents, Fred and Cindy, told "Fox & Friends" earlier Tuesday about the moment they saw their 22-year-old son with mangled teeth, jerking violently and moaning on a stretcher with a feeding tube coming out of his nose.

"We walked over to the plane, the engines are still humming, they had just landed…when we got halfway up the steps we heard this howling, involuntary, inhuman sound," Fred Warmbier said. "We weren't really certain what it was." Read more on FOX NEWS.