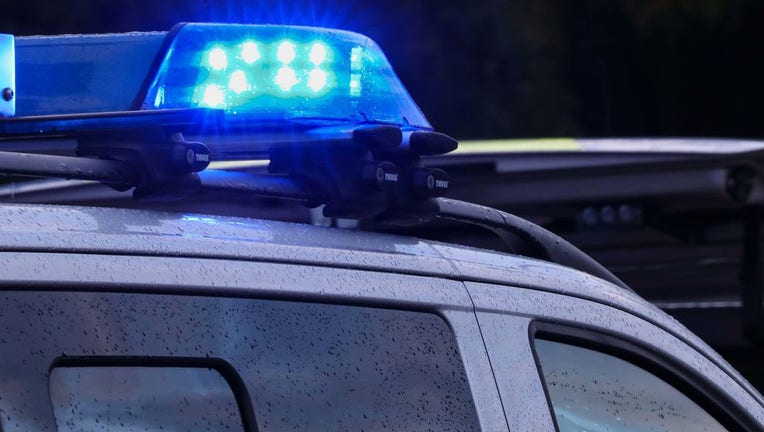 BEND, Ore. - A person entered a grocery store in Bend, Oregon, Sunday evening and fatally shot two people, authorities said.
The person believed to be the shooter was found dead inside the Safeway store, Bend Police said in a statement.

Police responded to multiple 911 calls at the Forum Shopping Center in the central Oregon city at about 7:04 p.m.
At least one shooter was firing shots in the parking lot, Bend Police Chief Mike Krantz said during a Sunday night news conference.

He said the shooter then entered the Safeway and shot one person inside the entrance. That person was taken to a hospital and pronounced dead.

The shooter continued firing inside the store, fatally shooting another person, the chief said.

Police entered the supermarket "still hearing shots," Krantz said. They did not fire any shots, he said, adding that they found an AR-15 style rifle and another shotgun "in close proximity" to the deceased shooter.

Krantz did not identify the shooter or the victims. He said multiple agencies are working together on the investigation.
"This will take along time to collect evidence," Krantz said. "We know this is a frightening thing for our community.

The Bulletin newspaper reported one person taken to St. Charles Bend was dead on arrival, and one was reported in good condition.

Molly Taroli, 40, told the newspaper she was with her husband in the Safeway shopping for dinner when the shooter went through the store "spraying shots."

Taroli told the newspaper she took her own handgun from her purse. Employees, Taroli said, were yelling "go, go, go!" as they tried to help people flee.

Josh Caba, another shopper in the store, told KTVZ he was with his four children when he heard multiple shots.
"I immediately turned to my children and said, ‘Run!’ People were screaming," Caba told the news outlet. "It was a horrifying experience."

One person taken to St. Charles Bend was dead on arrival, and one was reported in good condition, according to Lisa Goodman, spokesperson for St. Charles Health System.