A man accused of killing a convenience store manager in 1996 is in custody. Investigators said a beer can helped crack this cold case.

ORLANDO, Fla. - After a quarter-century of waiting, all it took was a can of beer to crack a cold case, according to investigators.

Orange County deputies arrested Kenneth Robert Stough Jr., who is accused of murdering a convenience store manager back in 1996. Public safety expert and former deputy James Copenhaver say the crime scene technicians back then did an excellent job.

"I really give kudos to the amazing evidence techs that responded to that crime scene, that night, and had the forethought to process every single thing in the crime scene," he said.

The convenience store is on Clarcona Ocoee road where deputies say Stough stabbed manager Terrence Paquette 73 times, killing him. But they say sometime during the brutal attack, Stough got cut and left drops of his own blood at the scene that they collected and stored. 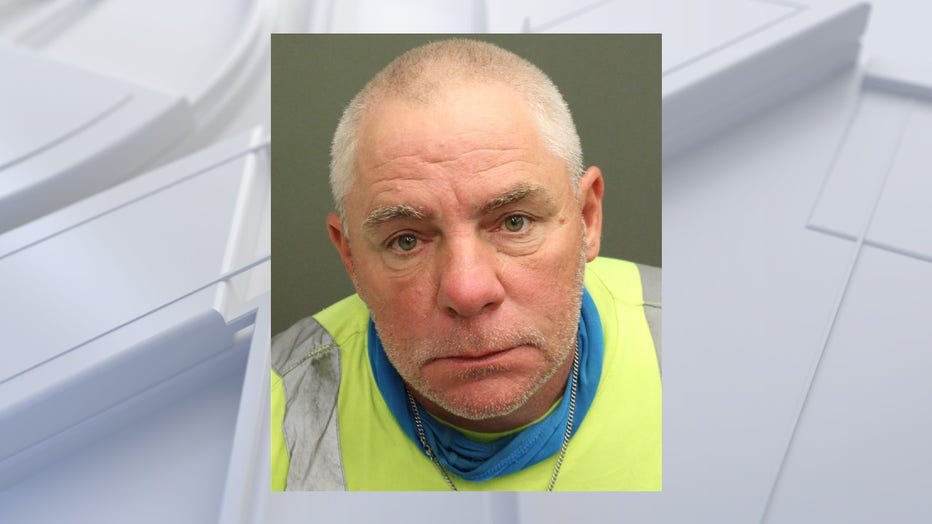 "If a sample or part of that blood is left behind, that's certainly something to test for the DNA categories," Copenhaver said.

In 2019, Orange County deputies reopened the case. Sending blood samples to the Florida Department of Law Enforcement, they said they linked the DNA to Stough's relatives and then made a positive match to Stough. Deputies dove into a dumpster behind a gas station in Eustis, where Stough had tossed a beer he had finished.

MORE NEWS: Jury to decide whether Markeith Loyd gets life or death sentence

Copenhaver says it was a long time to wait for justice.

"The family is just so thankful for that because they have no closure because justice hasn't been served," he said, "it's just a good way to give closure to everybody involved - including the cops."