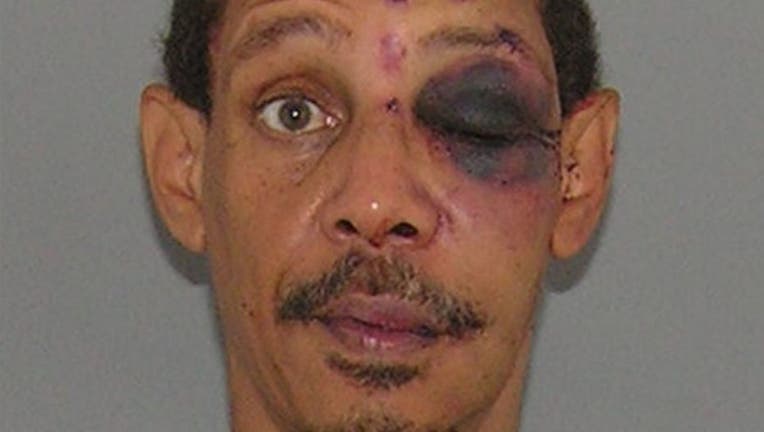 FOX NEWS - An Ohio man who attempted to rob a gas station outside Cincinnati with a box-cutter met his match when the station's cashier knocked him out with a single, powerful punch, police said.

Andre Young tried to jump over the counter at a Speedway in Forest Park on Monday and was soon pummeled by the man behind the cash register, officials said about the incident, which was caught on a security camera.

Dave Wood of the Hamilton County prosecutor's office said Young allegedly told the cashier "we can do this the easy way, or the hard way" before jumping the counter.

"The cashier luckily was able to defend himself and incapacitate the defendant until police showed up," Wood said.

Police said Young, 52, was acting like he was about to buy a can of beer. Young had told police in a hospital interview he was using the box cutter to remove something from his shirt, but when an officer pressed him further, Young said "Man, I was drunk," WLWT reported.