The National Park Service will hold a meeting next month to determine the future of a long section of Beach Drive.

WASHINGTON - The National Park Service is now planning a meeting next month on what to do with Beach Drive Northwest, from Broad Branch Road all the way to the Maryland border.

In recent weeks, a neighborhood battle has been brewing over whether to permanently close portions of the popular Rock Creek Park artery that carries thousands of drivers from both Montgomery County and the District, especially.

"Probably because of the weight gain because of the pandemic so yes, trying to use it more," laughed John David, who told FOX 5 he has been using the closed roadway during the week days.

"If I’m driving and I have to drive on 16th, it’s already pretty crowded and when I’m out here like hiking in the morning, I like the peace of mind of knowing that there’s not lot of cars coming up behind me. There’s a lot of twist and turns on this road and not a lot of safe places to walk or ride next to the roads." 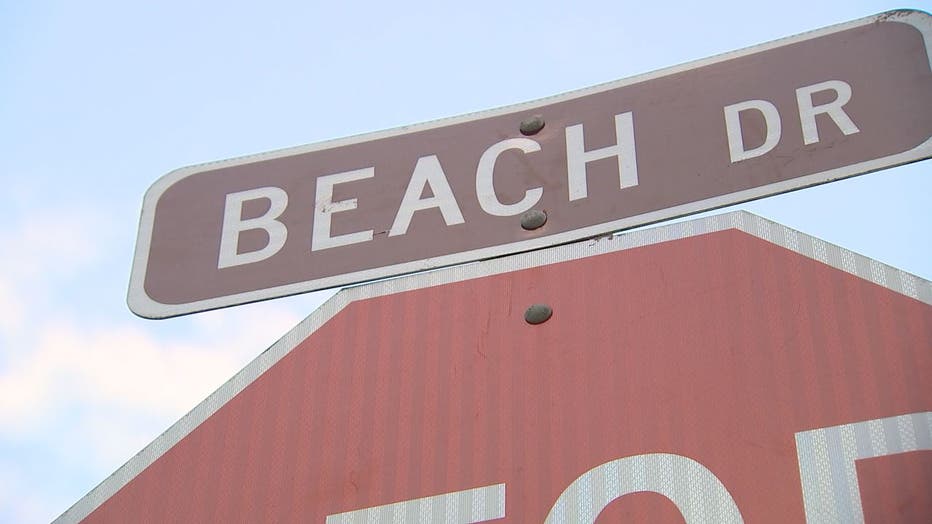 Since the 1960s, the National Parks service has closed portions of Rock Creek Park to cars and trucks on the weekends and holidays to allow for recreational use.

This changed during the pandemic, starting back in April 2020. The National Park Service added the closures to the weekday to make more room for 6-foot social distancing requirements.

A neighborhood battle could spell the end of cars driving along Beach Drive.

"I used to be a big of going downtown because I didn’t have to hit any stoplights you know and I could go right straight down from here. But you know, I’ve gotten over that. It’s not so bad, that you know three extra minutes," said Laura Osuri, who also told FOX 5 she feels more safe when her sons use Beach Drive instead of her local streets to bike around.

Those petitioning to close Beach Drive permanently, like "The People’s Alliance for Rock Creek Park," said they counted over 28,000 recreational users in a 56-hour period, so around 529 users an hour. 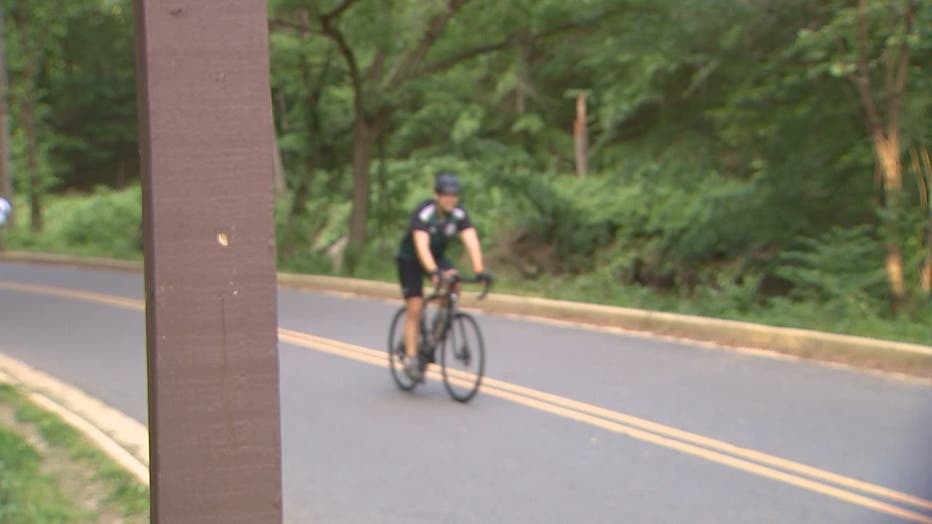 Those petitioning to reopen on weekdays are concerned a permanent closure would push the traffic from the major D.C. artery, to residential streets, especially as more people return to work and school. They propose expanding or creating more bike paths.

On the July 8th, the National Park Service announced it will hold a public virtual meeting to hear community input and present some alternatives to Beach Drive usage. NPS says pre-pandemic, Beach Drive saw between 5,500 to 8,000 vehicle a day, during the work week. For comparison, NPS said both Rock Creek Parkway and the Potomac Parkway see around 50,000 vehicles a work day.

"I mean I would hope it would gradual and we could test out without opening the park. What really will change because speaking for myself, I’m going to be working from home a whole lot more. 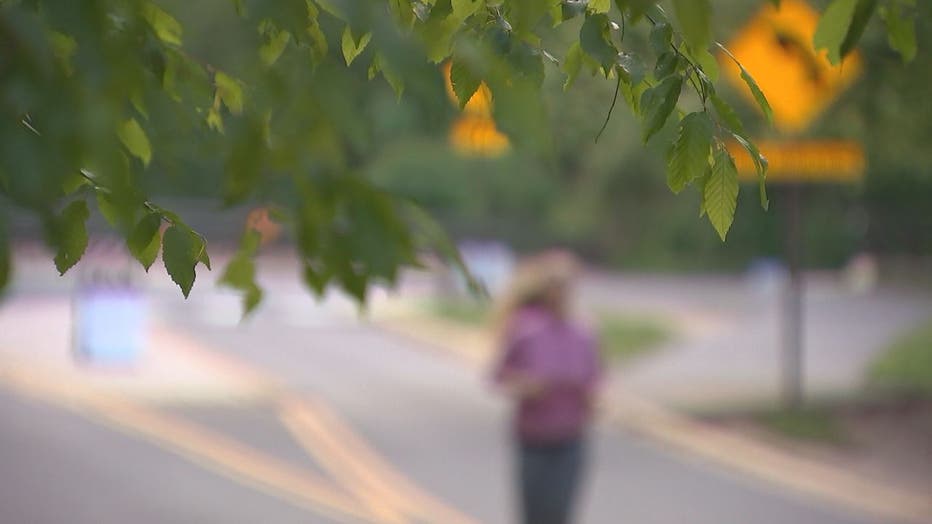 "So that’s less density as far as traffic, so it may not be an issue. I don’t know," said Faida Fuller, who lives nearby Beach Drive and Wise Rd.

There is a link to weigh in on the virtual meeting starting at 6 p.m. July 8th  . Current restrictions will remain in place during the review.

The Park Service will have another meeting with the community and also plans to discuss an environmental assessment in the fall.