RISING SUN, Md. - Six animals died in a fire caused by an electrical issue at a Maryland zoo.

The blaze that erupted in Plumpton Park Zoo’s Reptile Building Saturday killed four birds and two snakes, the Maryland State Fire Marshal’s Office said in a notice. The zoo said in a Facebook post that they lost some of their favorite animals during the fire. 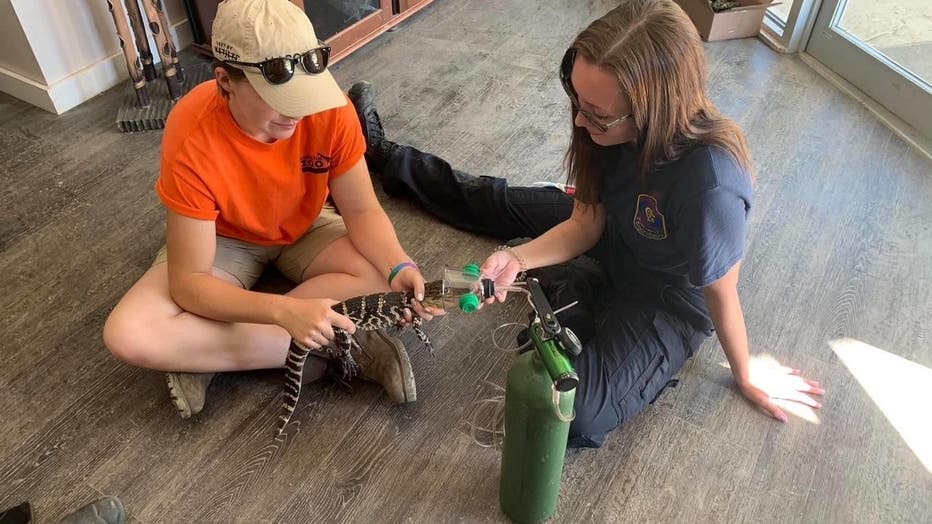 Rising Sun Fire personnel and zoo staff rescued eight other animals, including some snakes and an alligator, during the blaze, the zoo said in another Facebook post Sunday.

The wood-frame building where the animals were housed suffered about $150,000 in damage, according to the fire marshal’s office. The zoo is asking for the community’s help to rebuild the structure.