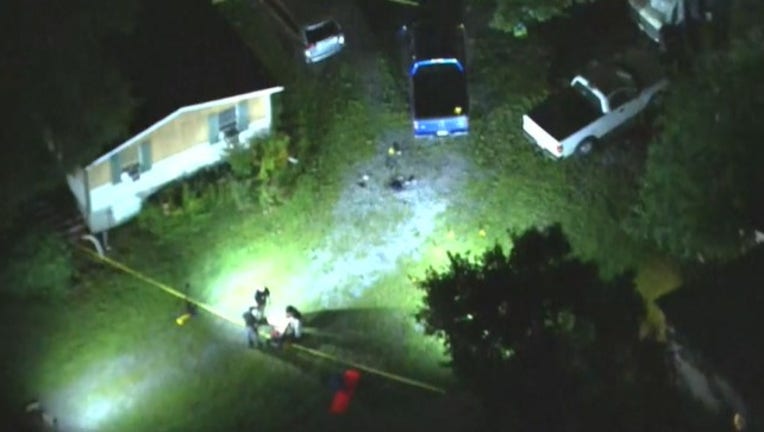 A suspect is in stable condition after wielding a sword and being shot by a Spotsylvania County Sheriff's Officer.

The Spotsylvania County 911 Center received a call for a domestic disturbance on Monday around 5:55 p.m. involving the caller’s adult son who was armed with a weapon. The suspect made death threats against a family member who was at the home.

The first arriving deputy approached the residence and spotted the suspect run to the rear of the home where family members were standing outside.

As the deputy approached the rear of the home, the male suspect charged at the deputy with a 33-inch Spartan Warrior-style sword. 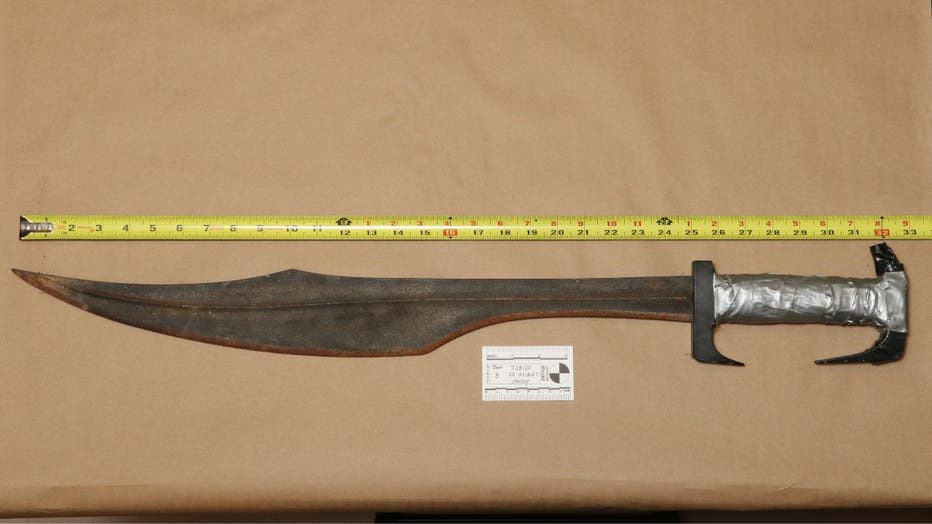 During this encounter, the deputy attempted to tactically relocate. However, the suspect quickly closed his distance, forcing the deputy to discharge his firearm at the suspect, striking him multiple times.

The deputy, who is a six-year veteran holding the rank of Deputy First Class, immediately rendered first aid to the suspect until medical personnel arrived. The suspect was flown by medevac to an area trauma center for medical treatment and is listed in stable condition.

Nicholas Gene Howell, 27, of Spotsylvania was charged with Attempted Malicious Wounding of a Law Enforcement Officer.

The unnamed deputy involved has been placed on administrative leave according to department policy pending the investigation. The case is ongoing and additional charges may be sought at the conclusion of the investigation.