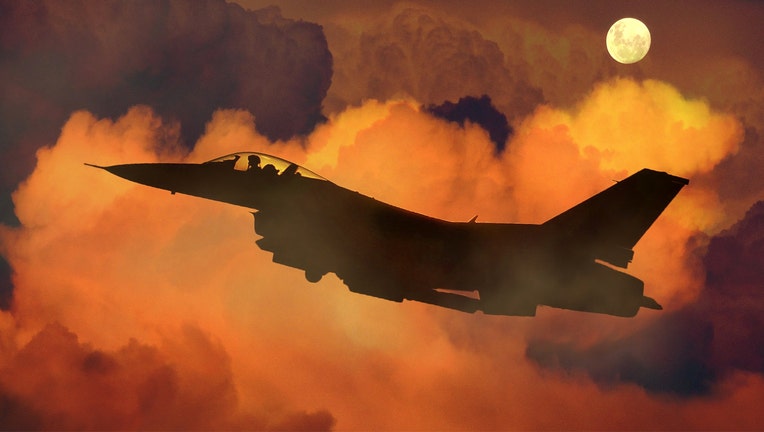 WASHINGTON (FOX 5 DC) - The North American Aerospace Defense Command confirms that two F-16 fighter wets were directed to intercept a civilian plane that had entered protected airspace over D.C. without permission and was not in communication with air traffic control.

NORAD said it directed the two F-16 fighter aircraft to investigate the civilian single engine aircraft that had not been communicating with air traffic controllers and had entered the Special Rules Flight Area that surrounds Washington D.C. without proper clearance at about 9:30 p.m. on Saturday.

According to Major Mark Lazane, NORAD responded as part of their homeland defense mission, but prior to an actual intercept, the civilian pilot established positive communications and immediately landed at the nearest airport.

The event was resolved without incident and no charges were filed.

Since September 11, 2001, NORAD has conducted more than 1,900 intercepts of non-military aircraft.