BETHESDA, Md. - An international team of researchers led by the National Institutes of Health say they have discovered a new unique form of amyotrophic lateral sclerosis (ALS) in children.

ALS is most commonly known as Lou Gehrig’s disease, after the baseball legend who fell ill with the disease in 1939.

The U.S. Centers for Disease Control and Prevention explains that ALS is a fatal illness that impacts the body’s nerve cells making them either stop working or eventually die. The CDC says the cause of ALS is still unknown but every year, nearly 5,000 people are diagnosed with it.

The NIH says the newly discovered form of the disease began attacking patients they observed in childhood. This caused alarm for researchers since they say ALS typically affects middle-aged people.

"ALS is a paralyzing and often fatal disease that usually affects middle-aged people. We found that a genetic form of the disease can also threaten children. Our results show for the first time that ALS can be caused by changes in the way the body metabolizes lipids," said Carsten Bönnemann, M.D., senior investigator at the NIH’s National Institute of Neurological Disorders and Stroke (NINDS).

The NIH says most people are diagnosed with ALS at around 50 to 60 years of age. It is a rapid disease that can cause a patient to die within three to five years of diagnosis. 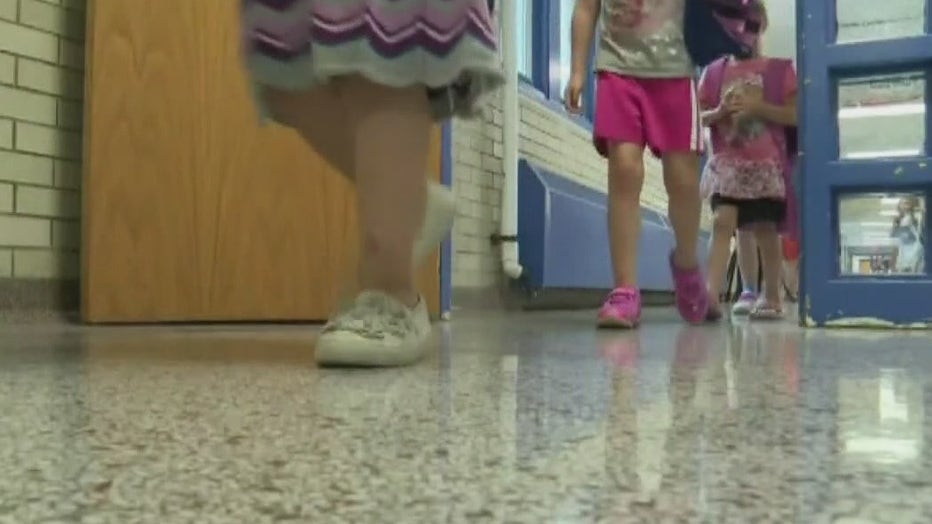 But initial symptoms of the disease were being observed in patients approximately four years of age, the NIH says.

"These young patients had many of the upper and lower motor neuron problems that are indicative of ALS," said Payam Mohassel, M.D., an NIH clinical research fellow and the lead author of the study. "What made these cases unique was the early age of onset and the slower progression of symptoms. This made us wonder what was underlying this distinct form of ALS."

The new findings by the NIH are concerning to health experts.

Currently, the ALS Association, an organization dedicated to fighting the disease says they serve more than 20,000 patients suffering from the illness.

The organization says the average cost of care for a person with the illness is estimated at $250,000 annually. This can be devastating to families of children who have been diagnosed with ALS.

However, NIH researchers say there is hope for anyone concerned of the emergence of such a debilitating illness in children.

Preliminary data suggests that a precision gene slicing strategy could help scientists fight this specific type of ALS. "We are also exploring other ways to step on the brake that slows SPT activity," said Bonnemann. "Our ultimate goal is to translate these ideas into effective treatments for our patients who currently have no therapeutic options."