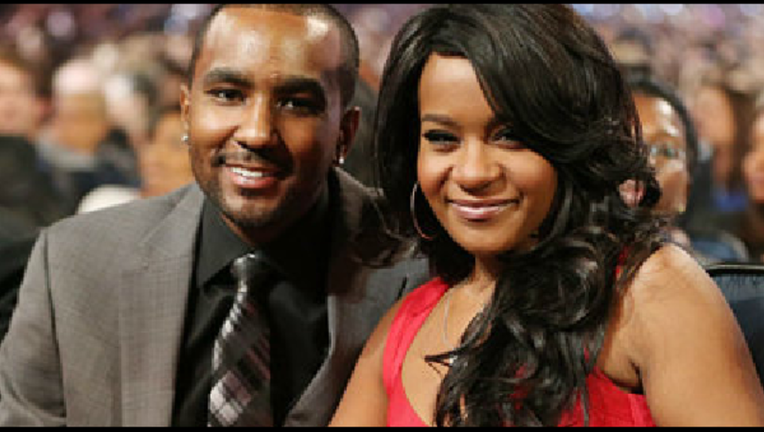 ATLANTA - Less than a week after a superior court judge granted a motion to unseal the autopsy of Bobbi Kristina Brown a statement was released on behalf of her boyfriend Nick Gordon.

According to the autopsy, marijuana, alcohol, "a cocaine-related substance," sedative and anti-anxiety medications and morphine were found in her system.

The manner of her death was classified as undetermined.

On Friday afternoon, Father Bobbi Brown and his attorney also released a statement.

Brown ended the statement asking for prayers for his family.