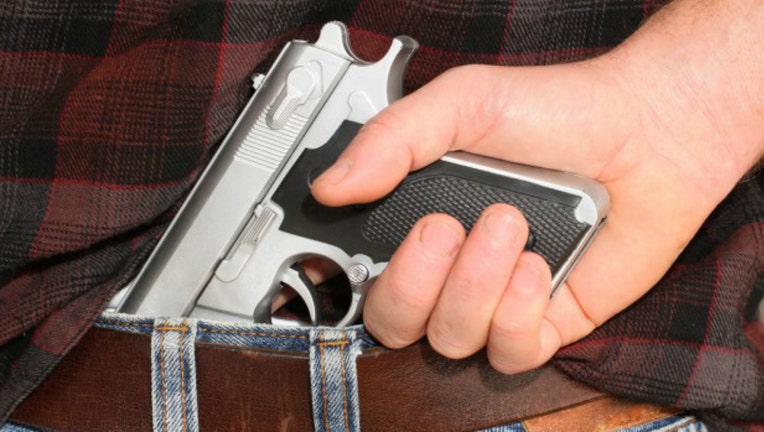 FOX NEWS - In the state of New Hampshire, it's now legal to carry a concealed, loaded gun without a license. Republican Gov. Chris Sununu signed a bill into law eliminating the concealed-carry license requirement for pistol and revolver owners. It was the first bill he signed since taking office.

Under the new law, anyone who can legally possess a gun under state and federal law can carry it concealed in a purse, car or briefcase without a license.

"It is common-sense legislation," the governor said as he announced the law. "This is about making sure that our laws on our books are keeping people safe while remaining true to the live-free-or-die spirit."

New Hampshire is already an open-carry state, and the new law makes a concealed-carry license optional, rather than mandatory. According to the National Rifle Association, New Hampshire is 12th state to enact such a policy.