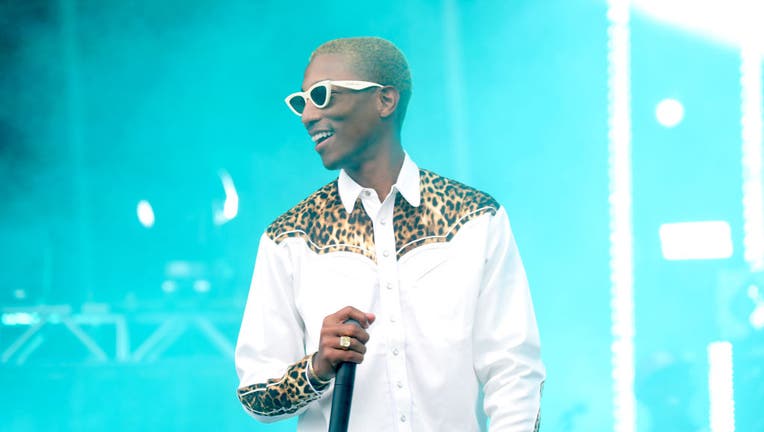 VIRGINIA BEACH, VIRGINIA - APRIL 28: Pharrell onstage at SOMETHING IN THE WATER - Day 3 on April 28, 2019 in Virginia Beach City. (Photo by Brian Ach/Getty Images for Something in the Water)

A city official tells the Virginian-Pilot that Williams contacted the city last year asking how he could help after the mass shooting at a municipal building in May.

That led to a multi-year plan involving the singer in tourism and economic development initiatives.

As part of that, the singer will narrate two 60-second commercials with his soon-to-be-released song, “Virginia."