WASHINGTON - The Maryland State Board of Education provided new details about the second investigation into how Prince George's County Public Schools grades and graduates students.

On Tuesday, the board agreed to use the same D.C. consulting firm, Alvarez & Marsal, to conduct the second audit. The board expects to have the contract with the firm finished in July and the investigation is expected to last six months.

The first audit was done last summer into the fall following FOX 5's investigation into allegations students were graduating without meeting requirements. The audit found a host of problems, including that nearly a third of students sampled either shouldn't have graduated or had no records to prove they earned a diploma.

"The whole process has been discouraging with what we learned the first time around," said Andrew Smarick, president of the Maryland State Board of Education. "But I'm pretty optimistic about this. I think we can learn some good things from the second phase, and it will help, not just Prince George's County, but hopefully the rest of the state as we think about graduation requirements, monitoring and so on."

In a prior interview with FOX 5, Gov. Larry Hogan said this second audit could look more closely at why grade changing was so pervasive in the last audit and delve into potential criminal intent. The state board said the new investigation will focus on the current school year and a board spokesman said criminal intent is not in the audit's purview.

"Our administration is committed to ensuring all Maryland children have access to a world-class education, and that our school system is truly accountable to our citizens. Governor Hogan supports action by the State Board of Education to ensure that Prince George's County students aren't being cheated out of the education they deserve, and that wrongdoing - especially by those in positions of authority - is exposed. The governor joins with parents, teachers, the Prince George's County NAACP, the county delegation, and numerous local elected officials in demanding a transparent and accountable school system."

Prince George's County Public Schools CEO Dr. Kevin Maxwell announced earlier this month that he will leave the school district after this school year. However, it is still unclear when exactly that will happen.

Maxwell has not submitted a resignation letter and he is not expected to.

In an email, Prince George's County Board of Education chair Dr. Segun Eubanks said, "Dr. Maxwell has announced that he will begin talks with the Board of Education after the school year ends, how he came to that decision doesn't matter at this point."

But how and why he is leaving with three years left on his contract could impact a potential severance deal.

The rest of Maxwell's contract is worth over a million dollars and there is a lot of concern among teachers, principals and others in the community that he could walk away with a significant golden parachute.

Those severance negotiations have not begun yet, and Eubanks said they won't start until sometime after the school year is over.

Maxwell has refused an interview with FOX 5 indefinitely with a school system spokesman saying the CEO does not want to talk to the media anymore during his time as head of schools.

EXCLUSIVE: Fired PGCPS guidance counselor believes he was made a scapegoat for grade-fixing scandal

Hogan on grade-fixing probe: Prince George's County and PGCPS have 'refused to take it seriously' 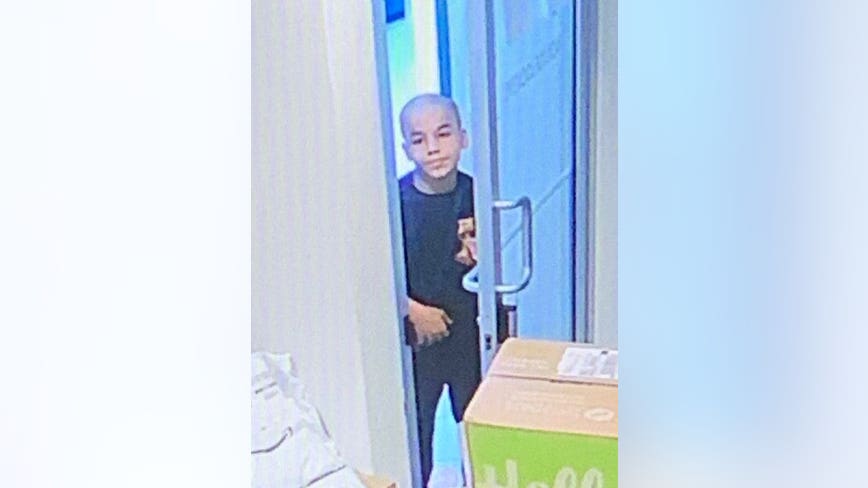 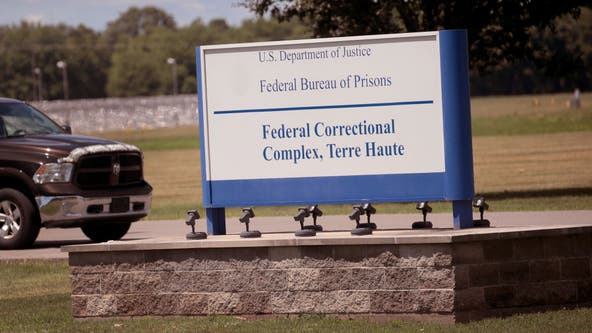 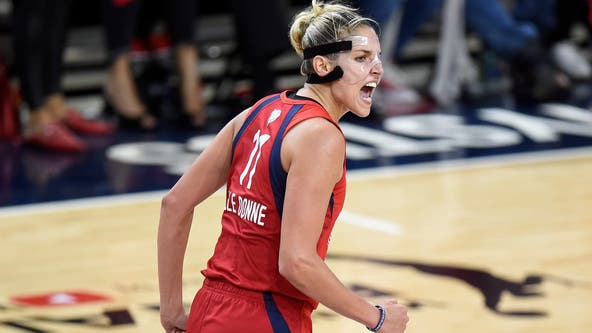