Several Excedrin products are being recalled due to the discovery of holes in the bottom of many bottles.

Nestle is recalling over 27,000 pounds of frozen DiGiorno pizzas after discovering that they were mislabeled and could pose a threat to consumers with a soy allergy.

The company's DiGiorno Crispy Pan Crust pepperoni pizza "contains textured soy protein, a known allergen, which is not declared on the product label," according to the U.S. Department of Agriculture’s Food Safety and Inspection Service's (FSIS) recall notice.

The recalled products were produced on June 30, 2021. No other "DiGiorno products are impacted by this recall," according to a separate notice from Nestle. 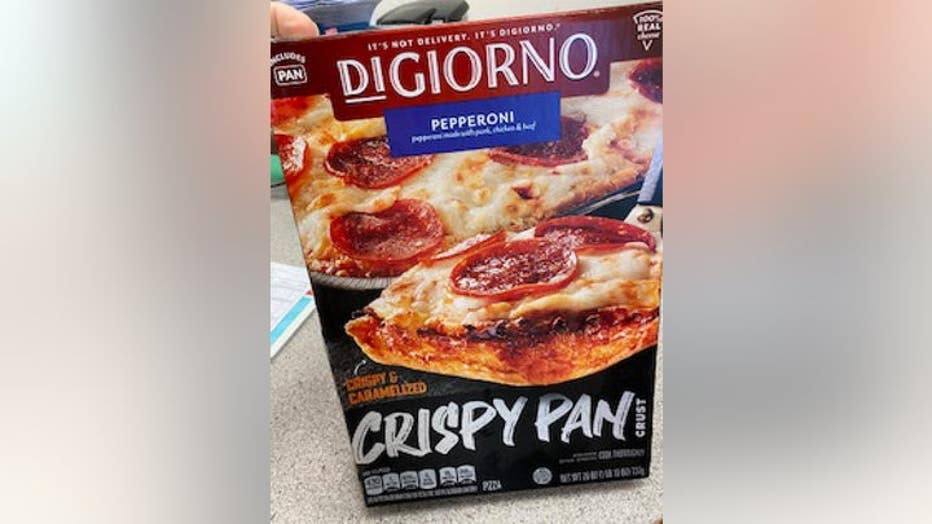 Additionally, only a "limited quantity of the product with mismatched packaging" was shipped to retail locations and distribution centers throughout the U.S., according to Nestle.

The recall was issued after a consumer complaint that a three-meat pizza was in a carton labeled as a pepperoni pizza, according to FSIS.

To date, the recalled product hasn't caused any adverse reactions, although anyone with concerns should contact their health care provider, FSIS said.

"The quality, safety and integrity of Nestlé USA and DiGiorno products remain our number one priority. We sincerely apologize for any inconvenience this action represents to both our consumers and retail customers," Nestle said in a statement.

FSIS and Nestle are asking customers to either dispose of the pizzas or return them.

Nestle noted that "there is no safety issue with this product" for consumers who are not allergic to soy.