WASHINGTON - A new metro policy going into effect in January may cause frustration for riders who don't carry cash.

WMATA is changing its policy on having a negative balance on SmarTrip cards.

Currently, metro riders can leave a metro station with a small negative balance, and then pay the balance the next time they put money on their cards.

But metro says it's losing millions because of this and now they say they want riders to pay up before they leave.

The problem is that riders can only pay one way - with cash.

"I'm not walking around with a pocket full of quarters to figure out how to get past the turnstile," says DC Councilmember Charles Allen, who is a daily metro rider.

Allen isn't so upset about paying up; the part that concerns him is that metro station SmarTrip terminals inside the gate are "cash only" - there is no credit card option for those even slightly overdrawn.

And if you don't have cash, you're out of luck.

"There are two reasons - you'll have to re wire it - secondly there ain't enough room," says Evans.

Metro estimates its lost 25 million in 17 years because of the negative balance policy. But, some riders say before they change the policy, improve the ways to pay.

So what will you do if you simply don't have cash?

Right now, riders will have to check with the station manager so they can let you out so you can fill up your card, before coming back in and swipe out.

Metro says they are working on other solutions for the future that will enable riders to reload their cards by phone or online. 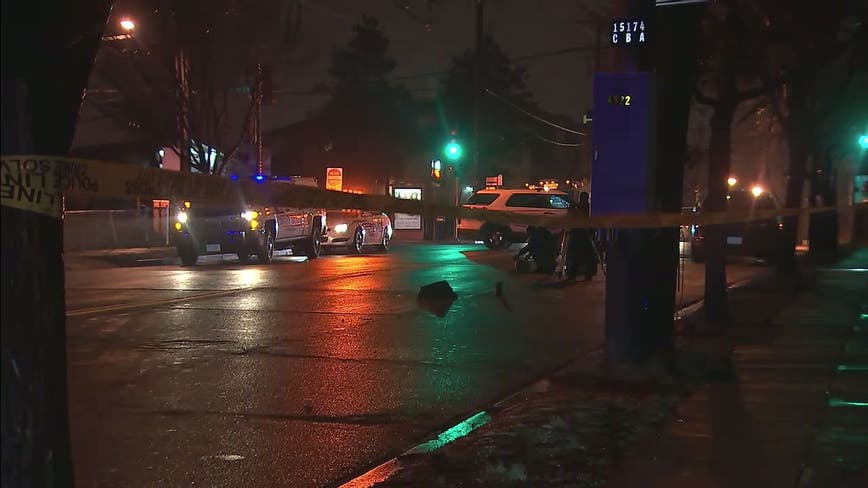