ROCKVILLE, Md. - Officials now say nearly 6,000 students from six different schools in Montgomery County had their personal information exposed during a data breach that was discovered earlier this year in what they are calling a "brute force attack."

The incident, which occurred in October, was originally thought to have involved approximately 1,300 students with ties to Wheaton High School in Silver Spring after an unauthorized user gained access to and downloaded information from their Naviance accounts.

School officials now say that after further investigation the unauthorized user accessed and downloaded information from the Naviance accounts of a total of 5,962 students from six different Montgomery County Public Schools. The additional data breach occurred in September of this year. 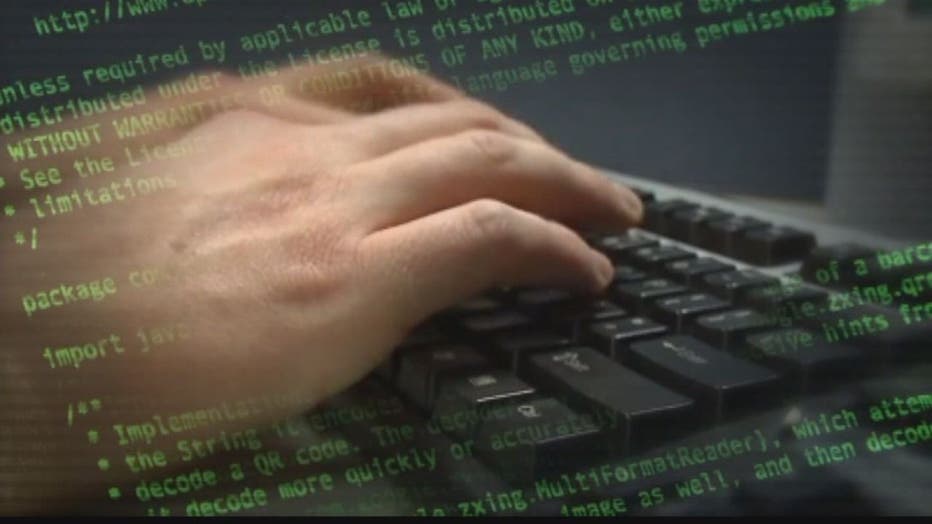 At this time the student currently faces disciplinary action as well as possible criminal charges.

Parents can request a free credit freeze for their child, check to see if their child has a credit report and review information on child identity theft from the Federal Trade Commission.

Parents can email the school at: information_security@mcpsmd.net for assistance. 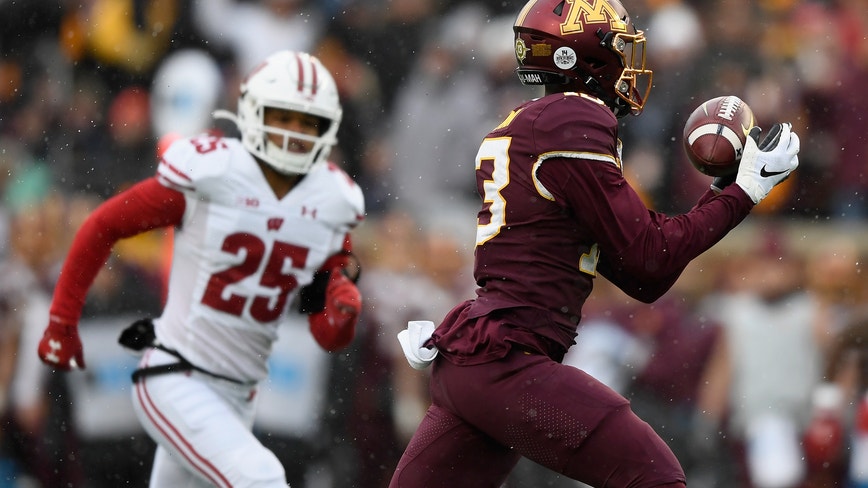 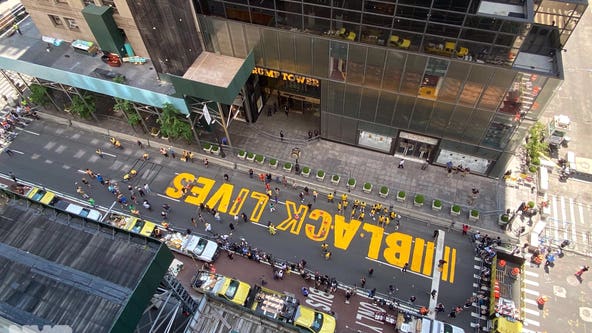