WASHINGTON (FOX 5 DC) - One Washington Nationals fan made a promise way back in 2012 not to shave his beard until the team wins the World Series — and it has been growing and growing ever since. 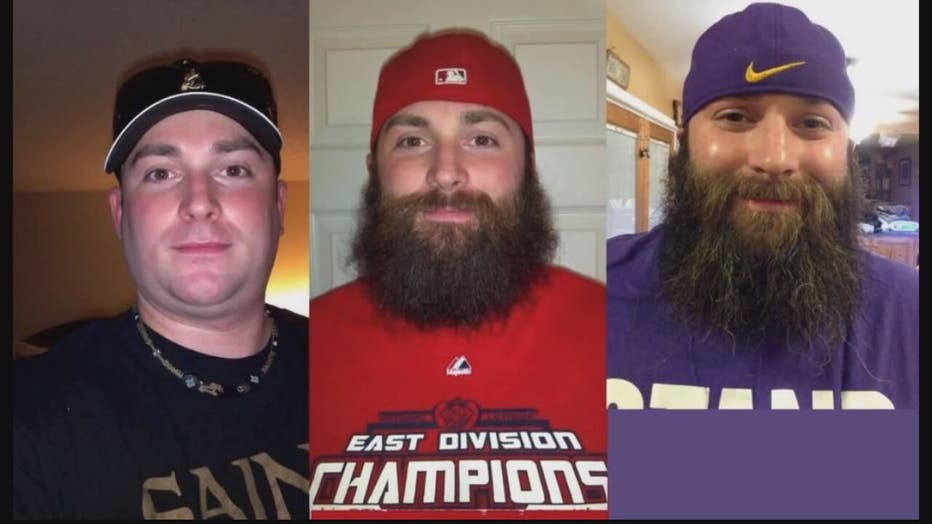 BJ says if all goes as he hopes, his grizzly looking seven-year-old beard will be coming off soon.

He even promised Bob that if and when he does shave it, he'll do it live with us right here on FOX 5! 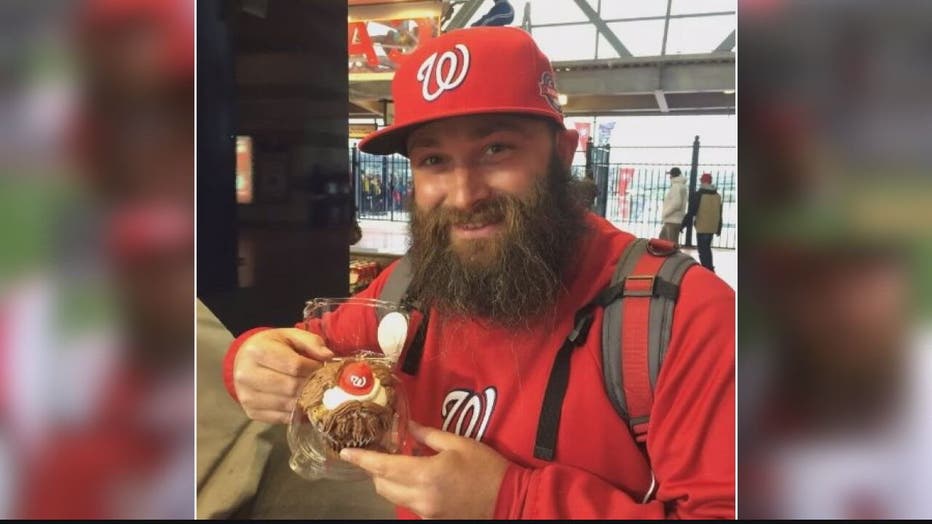