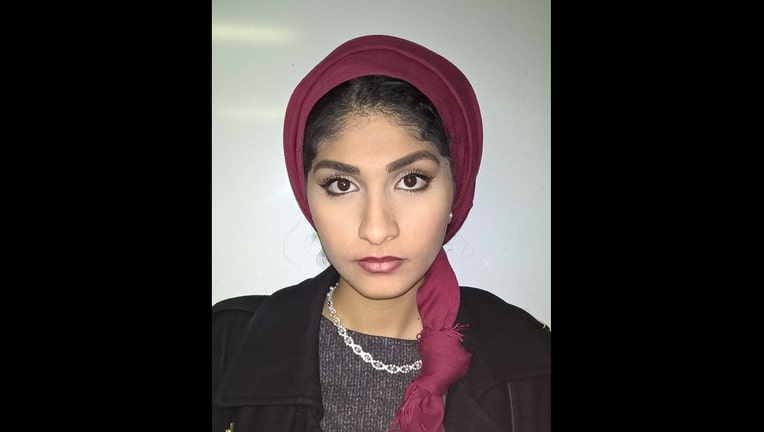 NEW YORK (FOX5NY) - The Muslim college student who claimed she was harassed on the subway is under arrest for making the whole story up. 18-year-old Yasmin Seweid has been charged for filing a false report.

Seweid claimed that three men harassed her, called her a terrorist, and tried to rip off her hijab and shouted "Donald Trump" on Dec. 1 as her train pulled into Grand Central Terminal.

Detectives kept going back and forth searching for the three men accused of harassment, but found nothing, including inconsistencies to her story, leading them to suspect the story may have been false.

Seweid was then reported missing days after the supposed harassment, but returned safely the next day.

During an investigation, she allegedly told detectives that she made the whole story up, citing family problems. Police had been investigating the case as an anti-Muslim bias incident.

Seweid is a student at Baruch College.