Surveillance footage released by LVPD after string of horse shootings

The Las Vegas Police Department is asking for the public's help after multiple horses have been found shot to death at 'close range.'

The Las Vegas Police Department is asking for the public’s help after multiple horses have been found shot to death ‘at close range.’

The horse killings are happening inside the Red Rock Conservation Area, an area of the Mojave Desert popular for day-trippers outside of Las Vegas.

"These shootings are intentional and the suspect is actively concealing his identity," Valenta said in a video released by the department.

He said the suspect wears a ski mask, gloves and ear protection.

It’s believed the suspect parks in the area, walks onto the property and then goes to the coral area. 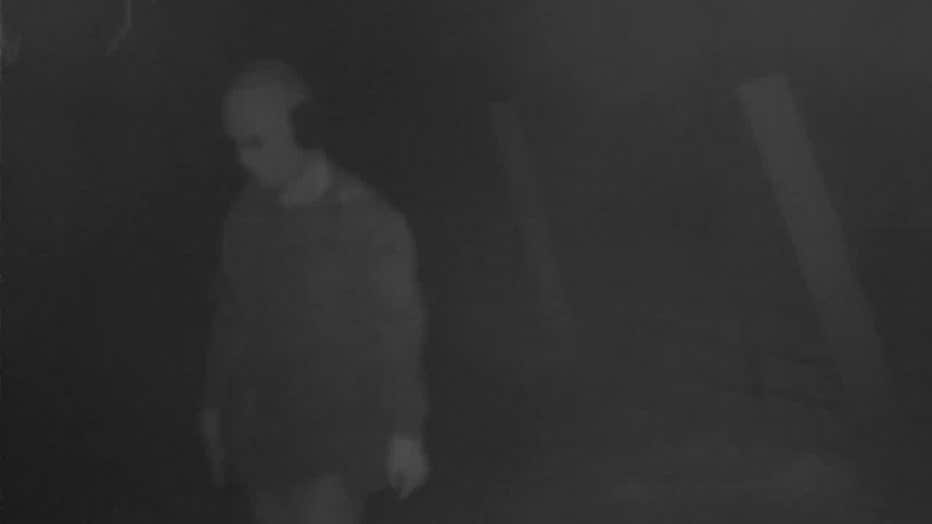 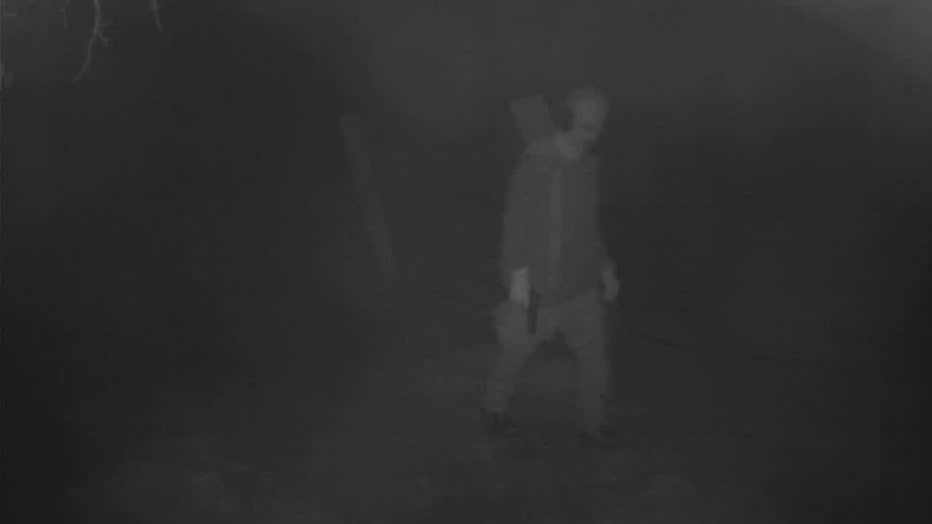 Anyone with information can contact the LVMPD Animal Cruelty Unit by calling (702) 828-3364 or emailing at animalcruelty@lvmpd.com. You can also remain anonymous by contacting Crime Stoppers at (702) 385-5555.

This story was reported from Detroit